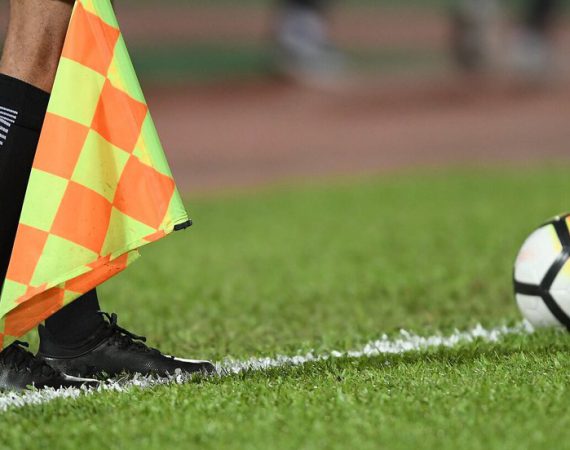 In his column entitled 'BAS' (De Morgen, 11 May 2020) Hans Vandeweghe takes a hard look at the arbitrators of the Belgian Arbitration Court for Sport.

He says that those arbitrators are lawyers without exception and calls them “tourists, trained to make a hundred and one arguments to sow confusion”.

Quite apart from Vandeweghe's very subjective impressions of the expertise of these lawyer-arbitrators and the fact that new documents may still be used for the BAS, it is wrong that all members of the BAS consist of lawyers. There are numerous magistrates, professors, financial experts, physicians and corporate lawyers who appear on the list of BAS arbitrators. They are admitted to this list by a nomination committee made up of magistrates and professors. Moreover, the BAS is subject to the arbitration rules of the Judicial Code and claims can be brought against the arbitral decisions before a civil court. Not exactly a tourist club I think.

The author, on the other hand, praises the licensing commission. He says that this committee is chaired by an experienced professional judge (which is correct) but then Hans Vandeweghe completes his sentence as follows:and its members (the Licensing Committee) include the license manager, about whom everyone agrees that the man knows his job, a civil-law notary and a company auditor, both with years of experience”.

The author's second mistake is that the license manager is not a member of the licensing committee at all, and certainly shouldn't be.

The license manager belongs to the “Licensing Department of the Belgian Football Association” which should be completely independent of all parties involved. That is literally what it says in the Federal Regulations.

To this end, this license manager must sign a declaration of independence every year. His job is to give advice to the licensing committee, but he is absolutely not allowed to judge, as the author of the column wrongly suggests, which is a fundamental difference.

The misunderstanding is probably due to the perception that is created, now that the current license manager dares to give the impression of deliberation and above all to dispose.

Many clubs (small or amateur) have problems with the amount of power the license manager possesses.

On closer inspection, the license manager accumulates several jobs. In addition to being a license manager, he is also a calendar manager, but above all, with his own company, he is a director and CFO of the NV Pro League, the vehicle that was set up within the non-profit organization Pro League to be able to exploit the television rights of the professional clubs, among other things.

Optimizing the (financial) interests of existing professional clubs within a commercial context and at the same time providing independent advice on applications from amateur clubs to obtain a professional license is at least capable of creating an appearance of partiality. That independence gets a further blow when this license manager literally and figuratively argues against the clubs on the side of the KBVB in front of the BAS.

With cumulative powers, the Royal Belgian Football Association has never had major problems. The chairman of the KBVB is the chairman of a top club, same story with the Pro League.

After the shameless end of the bribery affair (KVM – Waasland-Beveren) last year, the sometimes strange pirouettes within the federal public prosecutor's office, the doubting status of the referees and these unhealthy cumulative effects, the Association may well be able to cope in the corona era.reset”.

This will not work with the members of the BAS burning down as tourists.

A new codex, independent leadership, a referee corps and federal prosecutor's office, each of which comes under a separate agency and has a separate statute, and transparent structures are desperately needed to ensure credibility within football.