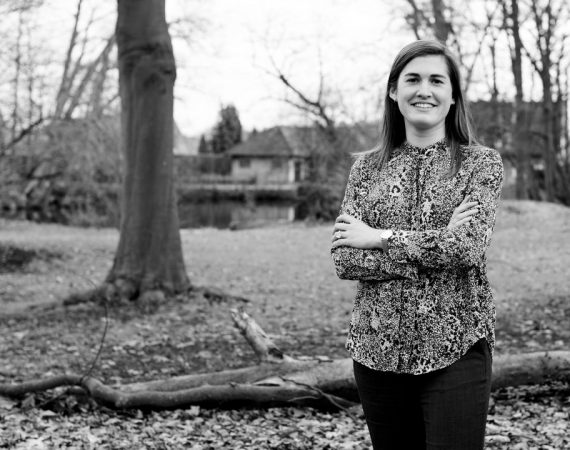 THE DRIVER'S PERSONAL BANKRUPTCY: A 'FRESH START' OR A COLD SHOWER?

When a BV or an NV is declared bankrupt, the director of the company is in principle not personally obliged to pay the debts of the company, unless there is a question of directors' and/or founder's liability, an open current account and/or (a) personal suretyship(s).

The debts, for which the former company manager can be held personally liable in those cases, can increase to such an extent that he/she is no longer able to provide for the repayment.

To cope with the mountain of debt, the law provides for two options: collective debt settlement or personal bankruptcy. The latter is discussed in more detail in this contribution.

Since the entry into force on 01.05.2018 of Book XX of the Code of Economic Law (hereinafter: WER), a former director who has permanently ceased to pay can opt for personal bankruptcy in addition to the collective debt settlement.

It is crucial here that the bankruptcy is only open to 'companies', while a collective debt settlement, on the other hand, is only open to natural persons who are not a 'company' within the meaning of art. I.1, 1° WEC (art. 1675/2 Judg.W).

A company is defined, among other things, as: “any natural person who independently carries out a professional activity”.

The first consequence of personal bankruptcy is that the bankrupt can start over with a clean slate in a relatively short period of time. A ruling on the remission can be requested from 6 months after the date of the bankruptcy judgment. The waiver can therefore be pronounced and have an effect much more quickly than if the debtor were admitted to the collective debt settlement procedure, which usually involves a waiver and a repayment plan that is spread over a period of five to seven years.

The second consequence is that the residual debts, after a personal bankruptcy, are almost automatically waived by the company court. In principle, the company judge has no discretion in this regard. However, interested parties, such as the bankruptcy trustee and/or the creditor(s), retain the proverbial stick behind the door. The request for remission can be refused by the company judge if an interested party objects to it by means of a reasoned application and demonstrates that the former director has committed a manifest gross error that contributed to the bankruptcy of the company (art. XX. 173, §3, first paragraph WER).

Finally, a third consequence is that the bankrupt person is allowed to keep income that is acquired after the bankruptcy order and that arises from a cause that dates back to after the bankruptcy. In concrete terms, it is therefore possible as a bankrupt to make a new start and/or to immediately start up a new (independent) activity (unless, of course, a professional ban has been imposed), from which the income may be kept. This also applies to, for example, an inheritance that one receives after the date of bankruptcy.

The legislator's approach is clear: the bankrupt has the option of 'fresh start' want to offer. The creditor, on the other hand, is left frustrated (in his rights) in such circumstances, because he often misses out, unless the bankruptcy contains valuable assets that the trustee will cash in to pay the creditors with the proceeds.

In other words, personal bankruptcy does not mean for the former director necessarily the end of his/her entrepreneurship, but for the creditors this often means that their possibilities to recover (part of) their debt claim are severely limited.