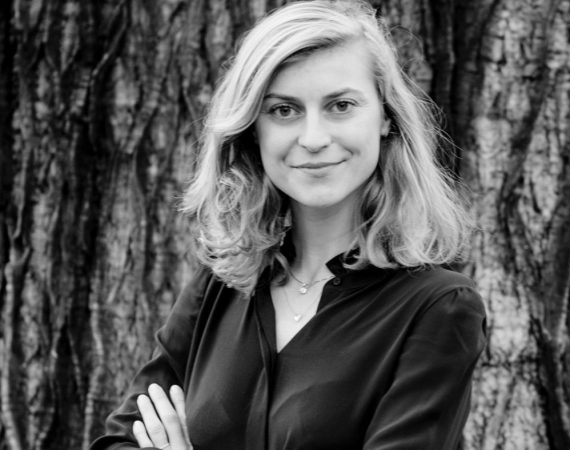 The 'headscarf debate': beyond the symbol debate

Media reports that teacher training students are often denied placements because of their headscarves put the debate on the subject back on edge over the past week. Community Education ("GO!"), which has had a blanket ban on philosophical badges since 2013, refers to its constitutional duty to provide neutral education. But does the constitutional principle of neutrality oblige GO! to ban philosophical badges altogether?

According to the Constitution, the concept of neutrality in education implies respect for the philosophical, ideological or religious views of parents and pupils. How this is to be put into practice is not defined. Thus, there is room for interpretation.

In contrast, Catholic education guarantees pupils' religious freedom by basically all allow philosophical signs in the classroom (although schools can decide on their application). While Catholic education as a free educational network does not have to be neutral, the Constitutional Court made it understood that such an inclusive approach can also be in line with constitutional neutrality.

In any case, the Constitutional Court stressed that the concept of neutrality should not be interpreted in a static way, but can evolve with changing social circumstances and attitudes.

Although the current position of the GO! has been found constitutional, a blanket ban on philosophical badges is not required under the neutrality principle, according to the Constitutional Court. The GO! can therefore legally change the rifle's shoulder.

In doing so, one might consider making a principled distinction between the right of students to wear philosophical badges, whether from a certain age or not, and that of teachers. Indeed, teachers are of age (unlike pupils) on the one hand, but are in a position of authority on the other. These elements should play a role in the trade-off that must be made.

In light of the pressing teacher shortage in Flanders, more and more voices are calling for a re-examination of the general ban on GO! philosophical badges. However, this issue, which touches on the core values of our society, deserves a thorough public debate and should not be settled hastily on the basis of practical considerations.