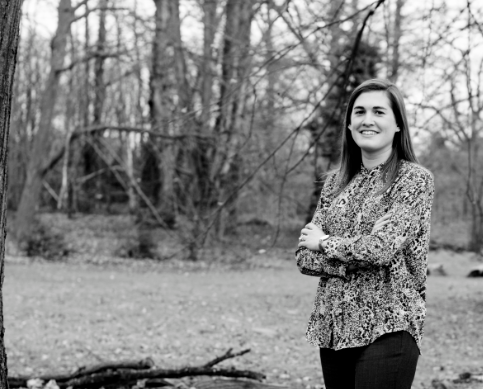 The reason for searching your vehicle must be formulated with sufficient precision by the officer.

The Court of Cassation In a recent judgment of 7 June 2022, the European Court of Justice expanded the scope of Article 29 of the Police Act or at least added a condition to the article that the legislator did not actually impose.

Article 29, paragraph 1 and 2 of the Police Act reads as follows:

"Police officers may search a vehicle or any other means of transport, whether in motion or parked, on the public highway or in places accessible to the public if, on the basis of the conduct of the driver or passengers, of material evidence or of circumstances of time or place, they have reasonable grounds for believing that the vehicle or means of transport has been used, is being used or may be used:

2° to give shelter or transport to traced persons or persons who want to escape an identity check;

3° to store or transport an object dangerous to public order, convincing documents or evidence relating to a crime.

They can also do so when the driver refuses to have his vehicle checked for compliance with the law."

The Court ruled in the specific case that the reporting officers had not formulated the reason for searching the vehicle with sufficient precision and decided that the search was unlawful.

The concrete circumstances, underlying the Cassation judgment, were as follows:

The Court of Cassation rightly believes that this very brief description of the reason for the search of the vehicle does not meet the requirements of Article 29 of the Police Act and that there were no legally defined reasons for such a search.

The Court clarifies that the mere fact that a person is "is known to the services" is not sufficiently precise to justify such a large-scale infringement of everyone's right to an undisturbed private life (art. 8 ECHR) and the ban on arbitrary government action. However, it is precisely these fundamental individual rights and principles of social order that the legislator wanted to protect by creating article 29 of the Police Act.

Although the Court understands that certain information from police databases is secret, it emphasises that the official report should contain sufficiently concrete elements to make a judicial review possible afterwards. In the Court's opinion, it should at least be stated why this person is known to the police and what the concrete content and scope of this knowledge is (suspect, convicted, witness, holder of a criminal record, victim...). After all, only if enough information is available will a judge be able to verify whether, at the time of the search, there were sufficient indications of possible behaviour within the meaning of Article 29, paragraphs 1 and 2 of the Police Act.

Curiously enough, the Court of Appeal does consider that this concrete information could also be apparent from "Any information added later". How this should be done in practice is not clarified in the judgment. Does the Court of Cassation deliberately leave a door open for possible regularisation of a procedural error during the criminal proceedings?

In any case, the reasoning of the Court should be followed, in the sense that no reasonable suspicion can be derived from the mere fact that a person is known in a police database that this person was driving the vehicle at the time of the interception for a traffic offence, in order to (1°) commit a crime, (2°) hide or transport evidence of a crime or persons or (3°) transport a dangerous object.