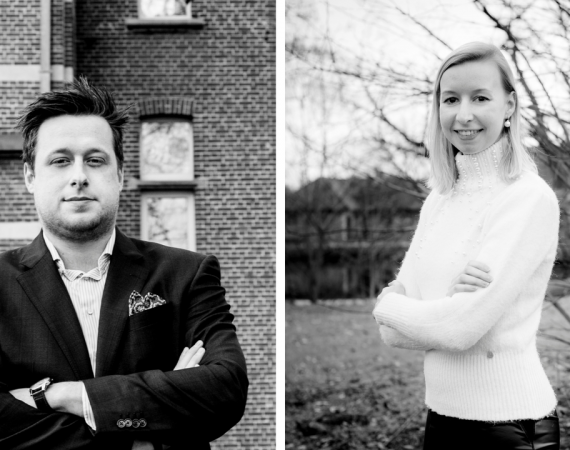 THE PLANNED REFORMS WITHIN THE CRIMINAL EXECUTION LANDSCAPE

Through various channels, our Minister of Justice Vincent Van Quickenborne announced his plans to effectively carry out short prison sentences from 1 December 2021. With these plans, Minister Van Quickenborne wants to put an end to the feeling of impunity. But is this hint of impunity justified and what are the future plans?

Prison sentences of up to three years

In principle, it can be argued that prison sentences of up to three years are currently not effectively carried out through detention in prison[1]. Provided certain conditions are met, these penalties will be carried out via electronic monitoring, the so-called 'ankle strap'.

Future plans for sentences of three years or less

On April 17, 2019, another bill was approved to effectively introduce the office of the 'penal enforcement judge'. This would mean that certain sentences under three years would generally no longer be enforced through electronic surveillance. Staff less than 18 months should in principle be effectively executed in prison, but immediately – and prior to presenting themselves to prison – a request can be made to the 'penal enforcement judge' to obtain electronic surveillance or limited detention. If one is sentenced to a prison sentence of more than 18 months, the convicted person can only request early release after having spent 1/3 of this sentence in detention. Six months before that, a request can be made to the 'sentencing judge' to be allowed to carry out the remaining sentence via electronic surveillance or limited detention.

A previous article already discussed the problem of prison overcrowding in Belgium (see previous article written by mr. Berfin Altinisik). To make his plans workable, Minister Van Quickenborne has promised to build new prisons and says that with the reform of the Criminal Code - which should come into force in 2022 - it will no longer be possible to enter the lowest category of prisons. to impose a custodial sentence.

However, the question arises whether the execution of short prison sentences should be a priority within the judiciary. At least to what extent people will be able to effectively act as this will increase our prison population enormously and Belgium is already one of the worst students in Europe in terms of prison overcrowding. Feed for discussion.

[1] In the case of certain sexual offenses against minors for which an effective sentence of 1-3 years has been imposed, the detention management directorate will, after conducting an investigation by the psychosocial service and following advice from the prison management, judge whether the imposed prison sentence can be carried out via electronic surveillance. A similar system applies to terrorism or violent extremism, in these cases an expert will first be consulted with regard to these issues. During these investigations and counseling, the convict remains in prison.