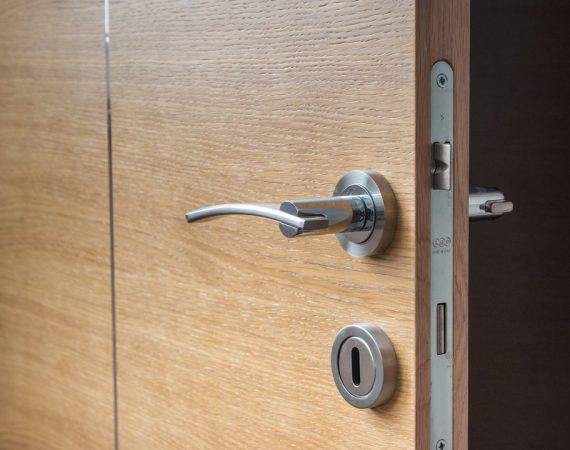 'The Postman Only Rings Twice' is a film classic with a doomsday scenario. What if the bailiff proceeds to serve the same court decision twice?

The bailiff twice on the floor?

The Court of Cassation has ruled in two relatively recent judgments on the situation of so-called 'double service' or 'sequential service'.

The service of a statement: general principles

When one is involved in a procedure before a court and a judgment is rendered, one of the parties to the proceedings (usually the winning party) can have this judgment served by a bailiff on the other party(ies).

The bailiff then goes to the place of residence of that party to issue a writ of service (an official document drawn up by the bailiff) to which a copy of the judgment is attached. If that party is not found, the bailiff can hand over this document to a blood relative, relative, maid or appointee of that party (for example a staff member, the spouse, etc.). If no appointee is also present, then the bailiff will leave the document in the mailbox.

What is the interest in having a court decision served by a bailiff?

An important reason is that the service starts the expiry period for the use of a legal remedy against the decision served (opposition, appeal, third-party objection, provision in cassation, etc.). For example, this period is in principle 1 month from the date of service of the judgment. When this period has expired, it is no longer possible to pursue a legal remedy. This makes the decision final, the case cannot be resubmitted to a judge, even if you think that the first decision is not correct or unjust. Because the judgment becomes final, it will in principle be possible to enforce it without risk (for example by seizing the property).

Although the specific situation on which the Court of Cassation has ruled is not commonplace, it is not exceptional either.

This concerns the situation in which a bailiff serves the same decision twice to the same party. For example, it may happen that a bailiff serves a judgment for the first time at one address of the losing party (eg the registered office of a company or the official residence of a natural person). A few days later, the bailiff serves the same judgment again to the same losing party, but this time at a different address (eg the registered address of a company or the residence address of a natural person). Another example is that the first writ of service contains a typo in the address of the losing party. The bailiff notices this a few days later. He wants to rectify that mistake and visits the same party again, at the same address, with a second (improved) writ of service. It is customary for the bailiff to state at the top of this second writ that it is “cancels and replaces the first service”.

In these situations, the question arises from when the time limit for invoking a legal remedy starts: from the date of the first or second service?

In the cases that gave rise to these judgments in cassation, the claimants had taken the date of the second service into account when calculating the time limit for lodging an appeal in cassation (3 months after service). However, according to the Court of Cassation, this is not correct. According to the Court, one must start counting from the date of first service. Since the date of that first service (when the appeal was lodged) was more than 3 months in the past, the appeal in cassation was lodged late and was rejected as inadmissible.

An incorrect calculation of the remedy period can therefore have serious consequences. Because of the lateness and inadmissibility of a legal remedy, a court or tribunal cannot and may not examine and assess a case on the merits.

When you receive a bailiff for a service, it is very important that you inform your lawyer as soon as possible. You would do well to inform your lawyer as fully as possible, for example also about the fact that a few days later you received a similar document stating that “this writ cancels and replaces the first service”. It is apparent from the above case law that this statement does not prevent that first service from serving as a starting point for calculating the period of appeal.

Van Steenbrugge Advocaten has a corporate cell and a prison cell with employees who have experience in civil procedural law and criminal procedural law.

Do not hesitate to contact us if a judgment is served on you.

We are happy to assist you in assessing the expediency of invoking a legal remedy and in keeping an eye on the applicable expiry period.

The full text of the cassation judgments can be found via this link:

“If a party serves a judicial decision several times, on different dates, to the same person, the period for lodging an appeal in cassation starts with the first valid service. That appeal in cassation is possible cannot be legally instituted unless it occurs within the term that ends first.”