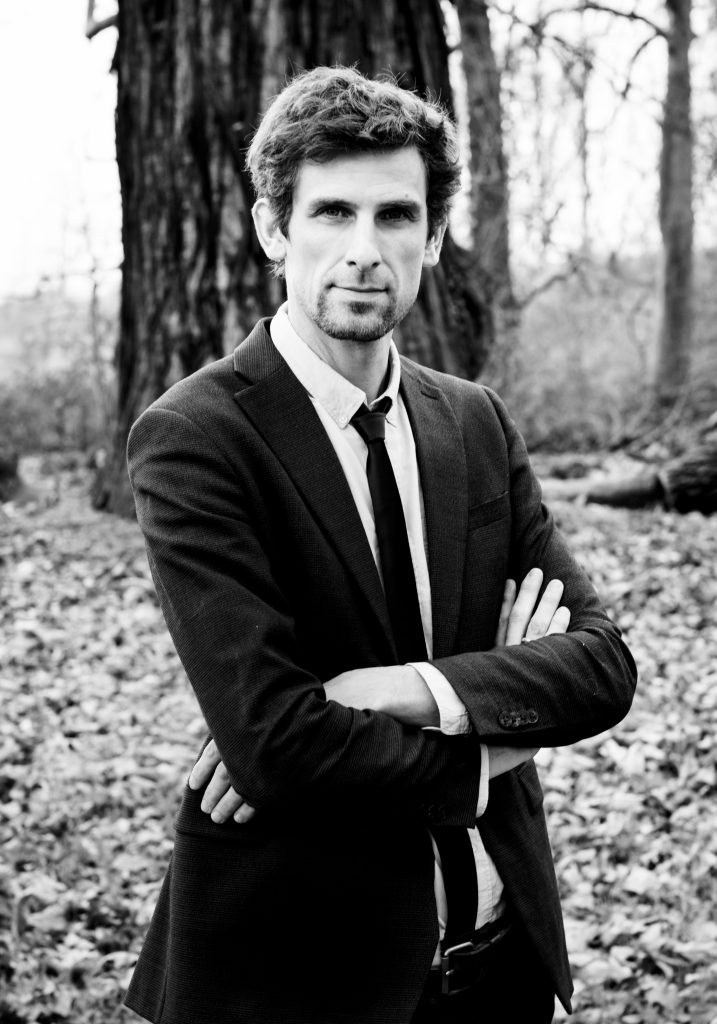 Pieter-Bram Lagae is mainly known as a criminal lawyer; he is the firm’s specialist in criminal sentence execution and detention, as well as in liability law. He has been at Van Steenbrugge Advocaten since 2004.

Pieter-Bram Lagae has no hesitation in taking on the establishment in order to uphold the rights of the weakest. He is an all-round practitioner in criminal law and also acts in administrative law cases and government liability proceedings.

Pieter-Bram Lagae has built up a reputation as an indefatigable lawyer for whom human rights are central. For example, he achieved notable successes at the European Court of Human Rights, where Belgium lost several times cases for imprisoning people committed to psychiatric institutions without medical care. He also fights in every way possible for the victims of child abuse by clerics . He is places a strong emphasis on the ability of mediation to resolve interpersonal conflicts.

Registered at the Ghent Bar since 2004

How does a mentally ill person get out of prison?
Finally! The complaint committees in the prisons are operational
The criminal court in Ghent convicted the Belgian branch of Jehovah's Witnesses for inciting hatred and for discriminating against their ex-members.