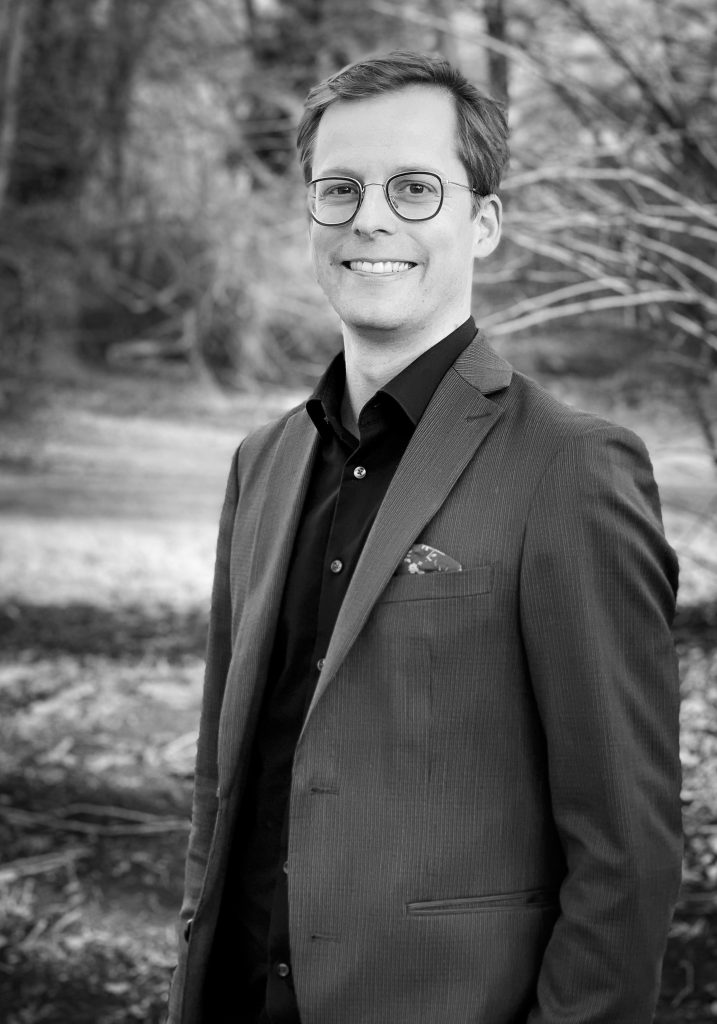 Between finishing his studies and starting his career as a lawyer, Johan Heymansspent spent time gaining some broad international experience, from an educational programme and internship in New York to working for the prosecutors’ office at the Khmer Rouge Tribunal in Phnom Penh. He has been a criminal lawyer at Van Steenbrugge Advocaten since 2014 and a teaching assistant at Antwerp University since 2015.

With this background, Johan Heymans started his internship as a lawyer at Van Steenbrugge Advocaten in 2014. He focuses exclusively on criminal law and procedure and human rights. At the same time, he has been a teaching assistant in criminal procedure at the Law Faculty of the Antwerp University since 2015. He also gives guest lectures at Ghent University and at the Belgian Institute for Judicial Training.

Since March 2016 Johan Heymans has been active in the Liga voor Mensenrechten(the Human Rights League in Dutch-speaking Belgium): he has been elected to the General Assembly and the League Council, one of the governing bodies, and has already acted as legal counsel the League on several occasions. Johan Heymans is also active as a human rights expert at the Council of Bars and Law Societies of Europe (CCBE) and at Fair Trials.

With his experience outside the legal profession, he is able to approach his profession from a broad perspective.

Internship at the International Center for Transitional Justice (department of international criminal law), New York, 2013
Registered at the New York Bar since 2013
Internship at the Khmer Rouge Tribunal in Phnom Penh, Cambodia, 2013
Guest lecturer in international criminal law at the Royal University of Law and Economics of Phnom Penh, Cambodia, 2013
Registered at the Ghent Bar since 2014
Teaching assistant at Antwerp University since October 2015
Active in the Liga voor Mensenrechten since March 2016

Opinion: Finally an effective prosecution of hate speech online?
Contact research, an invasion of your privacy?
Rightstalk – Johan Heymans on the Turkey Tribunal