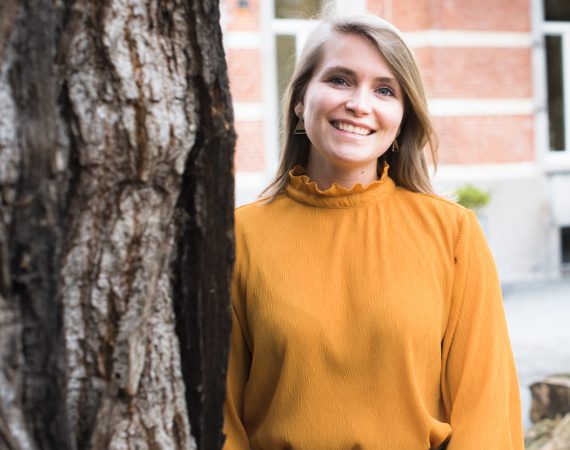 The new sexual criminal law and its expected impact in practice

The new sexual criminal law, which came into force two days ago (on 01.06.2022), is one of the many initiatives on the road to a safer society for our next generations. Tackling sexual crimes has been an absolute priority for our government for a number of years now, in the wake of #MeToo. But how big will its impact be in practice?

The first chapter of the new law contains some new definitions of previously known offences, such as rape, violation of sexual integrity (and no longer indecent assault), voyeurism and dissemination of sexual content.

The common denominator of these new criminal offences is the lack of (valid) consent. The requirement is that the consent is given voluntarily, to be assessed in the light of the circumstances of each case. Consent can never be inferred from a lack of defence/resistance, which attempts to provide an answer to a common freeze-reaction (freezing out of fear and simply suffering the sexual abuse) in victims of sexual violence. Under no circumstances can consent be presumed.

There can be no question of consent in the case of threats, coercion or physical violence, nor if the victim is asleep/unconscious. In these cases there is an irrefutable presumption. If the victim is under the influence of alcohol or narcotics, lack of consent is presumed if it is demonstrated that free will is impaired.

A person, younger than 16 years, cannot give a valid consent. There is an exception to this general rule for young people between 14 and 16. They can consent to sexual acts if the age difference with the other person is not more than 3 years, except in some specific cases (e.g. if there is a position of trust, authority or influence or if they are related by blood or marriage). If one of these scenarios applies, a minor can never validly consent. Nor can a minor ever consent to prostitution or fornication.

The maximum sentence for the crime of rape is raised from 10 to 15 years' imprisonment. A number of 'aggravated offences' are also introduced, for which the maximum sentence may be up to 30 years. These include incest, non-consensual sexual acts resulting in death, or involving torture.

At first sight, most of the "innovations" seem to be a legal anchoring of jurisprudence that had already been applied by the courts for a long time. We think here of the fact that penetration does not have to be complete before there can be rape, the fact that consent can be withdrawn at any time, or the fact that, of course, consent cannot be given when someone is under the influence of alcohol or narcotics, which has disabled their free will.

Whether the new sexual criminal law will also lead to more convictions in practice therefore remains to be seen. The biggest stumbling block for victims of sexual violence remains proving the lack of consent. This will always be left to the factual appreciation of the judge.

Another stumbling block that (adult) victims can be confronted with, and which the legislator has not tinkered with, is the five-year statute of limitations. If victims have not found the courage to address the police or judicial authorities about what has happened to them within five years, the facts will be statute-barred under criminal law. Hopefully this new law, and the signal it sends out, will ensure that the fear of not being believed, which is still too often felt by victims, will partly disappear into the background.

In addition, we believe that the renewal of sexual criminal law has missed an opportunity to also focus on the treatment and counselling of sex offenders instead of just extending the applicable prison sentences.

In practice, however, we know that incarceration of sex offenders is not always the most appropriate punishment. In our opinion, we should focus on tailor-made punishments, whereby it is more appropriate to, for example, combine treatment and counselling with imprisonment and whereby during the imprisonment work can already be done on the probation service in order to prevent recidivism. The relevance of treatment and counselling is already today followed in the majority of cases by the judiciary by, for example, linking imprisonment to appropriate counselling. As a result, we believe there is a chance that the higher prison sentences will be applied less in practice.

It would also be worthwhile to focus more on prevention and education to try and reduce sexual violence in this way. It is preferable to do this at the policy level (e.g. by including it in the education plan) so that it can be combined with counselling, treatment and punishment.

The next generation must learn to assess (better) what the (psychological) consequences can be for victims, what the impact of excessive alcohol consumption is on the ability to give consent, and what signals victims can give (sometimes unconsciously) when they are forced to perform sexual acts they do not consent to. This can raise awareness, which in time may lead to fewer people becoming victims of sexually transgressive behaviour.

Conclusion: a step in the right direction, but there is still work to be done!