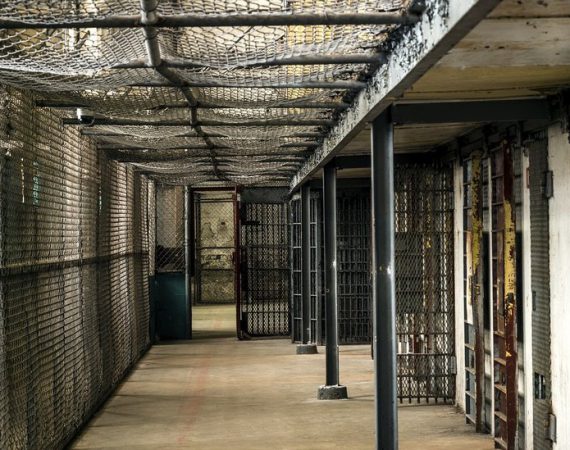 Finally! The complaint committees in the prisons are operational

By repeatedly postponing the entry into force of the articles of law, detainees wishing to challenge a disciplinary sanction could only conduct – expensive and lengthy – proceedings before the Council of State or the Court of First Instance. Needless to say, these procedures were almost never used.

This situation has finally changed recently.

The Complaints Committees became operational on 1 October 2020. This offers the possibility to submit a complaint within 7 days after becoming aware of a disciplinary sanction. The Complaints Committee is only competent for decisions: i) taken by the director or in his name, ii) with regard to the complainant (individual decision), and iii) on the basis of the law.

A complaint submitted after the 7-day period has expired may still be admissible if it appears, taking into account all circumstances, that the detainee submitted the complaint as soon as could reasonably be expected of him/her. This already seems necessary if one also wants to offer the detainee the opportunity to consult a lawyer.

The procedure is simple: on the website of the 'Central Supervisory Board for the Prisons' (www.ctrg.belgium.be) the pre-printed complaint form can be downloaded and then completed and emailed (Dutch: complaints@ctrg- complaints.be, French: plaintes@ccsp-plaintes.be).

The detainee who wishes to submit his/her complaint can request a complaint form at the prison, and can deposit it in the letterbox of the Supervisory Committee, among other things.

If the complaint is not found to be manifestly inadmissible or unfounded, the complaint will be forwarded to the prison management with a request for a defense and any willingness to mediate. The Complaints Committee may decide to hear the parties and/or to obtain oral or written information from third parties. A decision will be made within 14 days of receipt of the complaint.

A new feature is that the Complaints Committee can transfer the complaint to the monthly commissioner[1] in order to facilitate mediation between the director and the detainee. The focus is therefore on mediation and that is certainly a good thing since there is a bond of authority between the two parties involved.

If mediation does not bring solace or is not desired by the prison management, the Complaints Committee may declare the complaint well-founded if it is of the opinion that the contested decision is contrary to a statutory regulation applicable in prison, or is unreasonable or unfair after considering the all eligible interests.

If the complaint is upheld, the Complaints Committee annuls the decision and can:

1° instruct the director to take a new decision;
2° determine that its decision takes the place of the annulled decision;
3° are limited to a complete or partial annulment of the decision.

The decision can still be challenged with the Appeals Committee of the Central Council.

We hope that balanced decisions will be made, really taking into account all relevant interests with a view to a more humane detention.

[1] The monthly commissioner is a monthly appointed member of the Supervisory Committee established at each prison and is responsible for the follow-up of the detainees, including with regard to their living conditions.