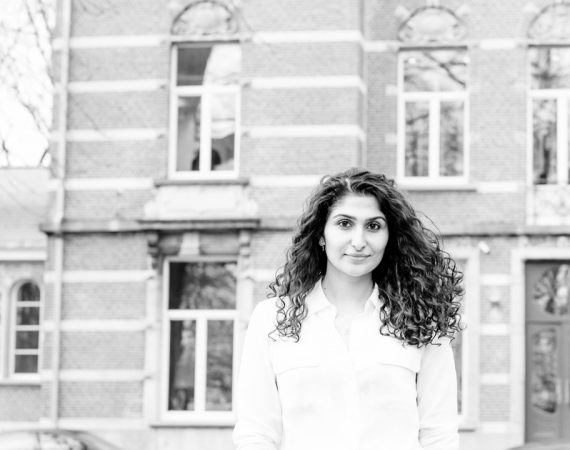 THE FIGHT AGAINST SEXUAL VIOLENCE: REFORMING THE SEXUAL CRIMINAL LAW

Both the previous and the current governments have understood that the legislation on sexual violence is in urgent need of renewal. This is not surprising given that the Belgian Criminal Code dates from 1867. Over the years, attempts have been made to update the legal text here and there in function of the needs of the ever-evolving zeitgeist, but these palliative measures have not contributed to a clear and workable legal text. The previous government already took a step in the right direction by setting up a Commission to work on drafting proposals to reform the Criminal Code. The current government is trying to complete this work: on April 2, 2021, the Council of Ministers approved a preliminary draft law for the reform of the sexual criminal law. The preliminary draft was approved at second reading on 16 July 2021. The starting point of the reform is a modern and clear criminal law, in which the concept of “consent” is central.

Sexual criminal law reform cannot come soon enough. The figures do not lie: per day only 8 people report the crime, although in reality 80 victims (women, children and men) per day are confronted with sexual violence.[1] In addition, only 10% of the total declarations leads to a conviction, partly due to outdated legislation that all too often leads to ambiguities, a difficult burden of proof and inappropriate sentences. The government therefore wishes to tackle this social problem as soon as possible. In this contribution we try to summarize the main aspects of the reform.

Consent as a basic principle

With a view to obtaining an up-to-date, more uniform and clear legal text, the legislator wishes to rename the sexual offenses and provide various concepts with a definition so that the room for discussion is limited as much as possible. The basic principle of the sex crimes is the lack of consent. Today, an offender who violates the sexual integrity of an adult without consent and without coercion or violence cannot be prosecuted. Coercion and/or violence are – in addition to a lack of permission – a necessary condition to be able to speak of a crime. This additional condition will disappear and in the future the lack of consent will suffice for a prosecution. What exactly should be understood by the term “consent” will be explicitly included in the new legislation.

Victims of sexual violence are confronted with very serious facts. The legislator considers it opportune for the judge – who must assess the facts – to have the option of imposing heavier sentences. Where rape, without aggravating circumstances, can today be punished with a prison sentence of 5 years, this will double to 10 years. As soon as aggravating circumstances are withheld, the penalty is consistently increased.

On the other hand, the judge will have a broader arsenal of punishments at his disposal and there will be more room for alternative forms of punishment. Until now, this space was rather limited. For example, in the future, also in the case of sexual offences, the criminal court will be able to impose electronic surveillance, community service and the autonomous probation sentence. The legislator attaches great importance to individualization and tailor-made punishment. By offering the judge a greater variety of options, the aim is to punish on a human scale, whereby a socially responsible response can be expressed in each case, taking into account the individual problems of the offender and the needs for the protection of society.

Finally, the preliminary draft regulates the decriminalization of sex work for adults, which gives our country a very unique place on the world stage. At present, Belgium still has a policy of tolerance: sex work is not punishable, but a third party who provides services to a sex worker is. This makes it very difficult for sex workers to simply find an accountant, bank or insurance company. Nor has a legal framework been developed for sex workers, which prevents them from building up social rights. The decriminalization of sex work will create a social law framework for sex workers that will allow them to enjoy greater recognition and protection in the future. Exploitation of (adult) sex workers remains punishable of course.

Although it will be exciting to look forward to the reformed sexual criminal law, time will tell whether this can have a positive impact on the fight against sexual violence.