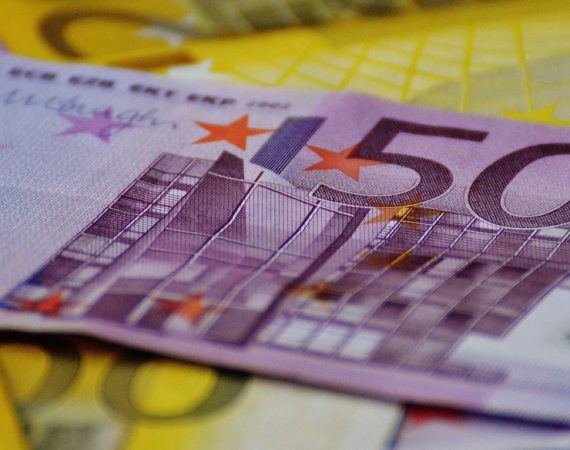 The collection of undisputed monetary debts by companies

On 1 July 2016, Articles 1394/20 to 1394/27 of the Judicial Code came into effect. These articles introduced a new procedure (the IOS procedure) which allows companies to recover their undisputed claims against other companies without going through a court.

Since about 30% of the bankruptcies in Belgium are due to payment arrears of our own customers, this can only be welcomed.

The new procedure can be used if:

In contrast to the classic procedure before the court, the interest and the lump sum damages that are collected in accordance with the new procedure may maximum 10 % of the principal amount of the cash debt to be recovered. This may seem disadvantageous because general terms and conditions sometimes contain a higher default interest and/or compensation clause. However, it should be borne in mind that the courts are usually inclined to moderate the default interest and damages to 10%, so that in reality there will be little difference.

The actual procedure: three phases with a crucial role for the lawyer and the bailiff

The new procedure has three phases:

First and foremost, a lawyer must check whether the conditions of the new procedure are met.

If the requested lawyer is of the opinion that the conditions have indeed been met, he can ask a bailiff to immediately proceed with recovery.

The next step is for the bailiff to give the debtor a final reminder. A standard reply form must be attached to this reminder, in which it must be stated, among other things, that the debtor has the option, within one month after the reminder has been served:

If a month later it appears that the debtor has not paid or disputed the recovered debt and no repayment plan has been agreed, the bailiff will official report of non-dispute on.

This official report then serves as a title (replacing a classic judgment) on the basis of which the client/creditor can, if necessary, commence the forced execution (for example, by levying an executive attachment on the debtor's bank account).

What if the debtor does dispute the recovered debts?

The new procedure does not protect against a debtor's defense motivated purely by delaying manoeuvres. If the debtor disputes the undisputed monetary debt within one month after the aforementioned reminder has been served, the bailiff must in any case stop the collection. In that case, the creditor will still have to go to court to go through the classic procedure. The bailiff is therefore not entitled to pass judgment on the substantive correctness of the dispute.

And what about the costs?

On the one hand, the new procedure offers a company the opportunity to collect its undisputed claims faster and cheaper than via the traditional procedure before the court.

On the other hand, the new procedure has some limitations.

For example, the amount of the default interest and the compensation clauses that can be collected in the context of the new procedure was limited and no allowance was made for the attorney's fees of the client/creditor. In certain cases, the use of the new procedure will therefore require a concession in exchange for the accelerated receipt of the undisputed debts.

In addition, the new procedure offers no protection against a debtor's mere 'delay defense'. It is therefore possible that the creditor is still obliged to turn to the court.

Since the adverse effects of these restrictions will in most cases be minor and the principal/creditor may lose up to a month trying to recover its debts through the new procedure, we believe that a company will usually benefit from relying on the appeal the new procedure.

In addition, we are of the opinion that a company that has to go to court because of the clearly unfounded defense of its debtor, should be entitled to compensation from the debtor for an exasperating and reckless defence.

Van Steenbrugge Advocaten has a collection cell which is specialized in the efficient collection of (undisputed) money debts.

If you wish, we will be happy to assist you with the recovery of your company's financial debts.

Do not hesitate to contact us if you have any questions about the new procedure or if you would like a quote for collections for your company.