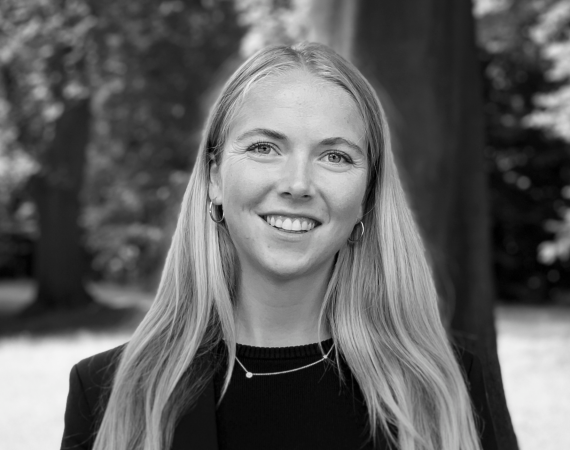 The choice of inheritance, make it conscious

A person dies and his/her estate falls open. It is sometimes thought that, as a legal successor, one is obliged to accept the inheritance. Nothing could be further from the truth. Every heir has a threefold right of choice: he can accept the inheritance pure, accept it under reservation of estate description or reject it. A conscious choice is essential since the choice of the heir is unconditional and irrevocable.

As a third option, the heir can reject the inheritance. He then becomes a stranger to the estate and is deemed never to have been an heir. Although seemingly a drastic choice, it is the only correct one when it is established that the debts far outweigh the assets.

It can also be advantageous for an heir who is given a donation to reject the inheritance. If the heir rejects the inheritance without a substitution by his own descendants, he will not be obliged to make a contribution. The contribution is a claim between heirs whereby an heir who received a gift within an inheritance from the deceased is obliged to contribute this with the aim of restoring equality between the heirs (which was obscured by the earlier gift). Since only an heir can make this claim against a co-heir (which is not a donee who rejects the inheritance), the heir escapes his obligation to contribute and can keep the donation made to him among the living.

Within what time frame?

In principle, the heir has 30 years from death to make his/her choice of succession. However, this period can be nuanced.

On the one hand, a creditor or another heir can be forced to make a choice of succession much sooner. On the other hand, the heir always has at least a period of 3 months from the death to draw up an inventory of the vacant estate, after which a reflection period of 40 days follows. After the period of maximum 3 months and 40 days (period for inventory and consideration) the heir can be forced by law to make a choice of succession.

On the other hand, the longer the heir waits to make a choice of succession, the more the risk will increase that the deeds he performs might, in certain circumstances, indicate a tacit acceptance of the succession. Think for instance of the emptying of the deceased's home, the collection of rent from the deceased, the collection of money, the sale of goods from the estate, etc. Some caution is thus required.

Feel free to contact us for more information on the choice of inheritance: pauline.dewaele@vsadvocaten.be and stefan.deplus@vsadvocaten.be