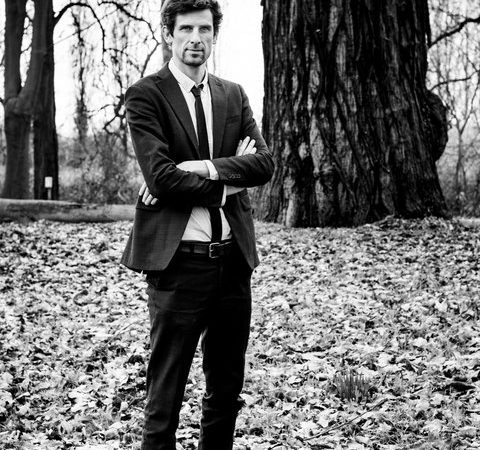 The criminal court in Ghent convicted the Belgian branch of the Jehovah's Witnesses for inciting hatred and discrimination against their ex-members.

In a groundbreaking and strongly motivated judgment of 16.03.2021, the criminal court in Ghent ruled that the worldwide shunning policy that the Witnesses propagate and have applied with regard to the 'renegades' constitutes a violation of the Anti-discrimination (criminal) law. The Witnesses were sentenced to a fine of €96,000 and provisional damages to 10 civil parties.

By 'shunning' is meant the religious obligation to avoid and completely ignore apostates (ie ex-believers who have left the faith of the Witnesses), under the watchful eye of a sophisticated and strict social control mechanism.

In practice, this means, among other things, that grandparents are denied any contact with their grandchildren, that mother, fathers, sisters or brothers are no longer invited to weddings, that partners live completely side by side under the same roof, ...

This causes social dramas, suicides and post traumatic stress syndromes. It would be cut for less if all the trusting ties built up over the years within the very closed community of the Witnesses (in which one is not allowed to associate with non-Witnesses according to the faith) would suddenly be completely cut.

The judge described this policy as "socially disturbing", and stated that "blatantly" the most fundamental fundamental rights of the excluded ex-believers were violated, causing "deeply human and irreparable damage". The judge found the many witness statements in the criminal file "downright shocking".

According to the judge, the Witnesses not only incite discrimination, but also hatred and even violence.

VSA office assisted 4 civil parties in their fight against the shunning policy. Footage submitted by them, calling on prominent speakers of the Witnesses at a convention with thousands of audience members to “avoid apostates like the plague,” could not be ignored, the court said.

The civil parties are glad that the judge did not listen to the arguments of the Witnesses that their non-profit organization in Kraainem cannot be held responsible for the shunning policy, and that the individual believers would decide in good conscience for themselves which one we should choose. exclude the organization.

The judge followed the argument of the civil parties that the VZW cannot hide behind the fact that the instructions come from the head office in the USA, and that the VZW should be placed under its own responsibility as a co-perpetrator. According to the judge, the teachings propagated in Belgium by the VZW in Kraainem undermine every individual freedom of conscience on the part of the faithful.

The Witnesses' attempt to base their policy on their own religious freedom (Art. 9 ECHR) failed with a clear verdict: religious freedom can be restricted, including to safeguard the rights and freedoms of others. In our constitutional state, the primacy of the law applies. Religious rules are not above the law in our society. .

The bourgeois parties hope with this first victory that it would finally become clear to the Witnesses that the shunning policy is fundamentally contrary to the pluralistic values of our democratic society, and that the way in which it excludes ex-believers from the organization is punishable.

They also hope that the believers will feel empowered by this condemnation to resist the obligation to completely turn their backs on their loved ones. After all, the bourgeois parties are convinced that their own relatives and friends of the past would act differently in good conscience if the shunning policy were not ordered so decisively.

The shunning policy has already been discredited in a large number of countries, but until now the first criminal conviction worldwide has been awaited.

Belgium is therefore putting itself on the map as a guardian of human rights, and hopefully the reasoning in the judgment – which is based on ECtHR case law – can also convince foreign judges to tackle the international problem.

The Witnesses have time to appeal the verdict until 16.04.2021 at the latest.