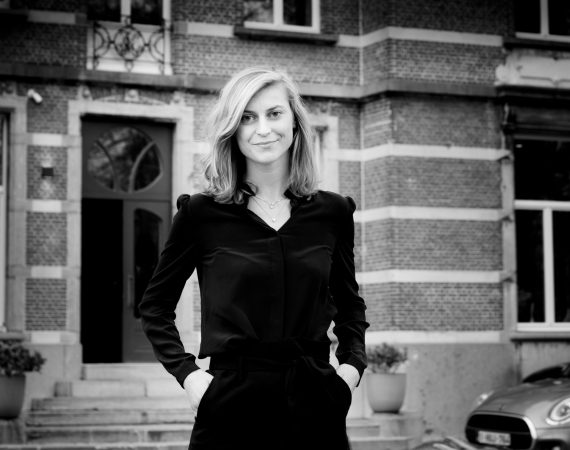 Director of a company: a criminal risky business

The economic world is increasingly subject to detailed regulation in various fields, such as social, fiscal, financial, corporate and environmental law. Infringements of these regulations are not only punishable under administrative law, but also under criminal law. As a result, companies and their directors run criminal risks on a daily basis, often without realising it. Directors are therefore well advised to be alert to these risks and, where possible, to take precautions.

A first important point to know is that a director is not protected by criminal law on the basis that he acts within the framework and the interest of a company and not (necessarily) in his own interest. The company, its director(s) and its appointee(s) can (under the conditions set out below) be jointly held criminally responsible for an offence committed in the context of the company.

In order for the company to be found guilty of an offence, it is required that the offence has an intrinsic connection with the realisation of its purpose or the representation of its interests, or that it was committed on its behalf. In practice, these criteria are met if the offence is committed in the context of the company's operation (e.g. non-compliance with noise standards by a pub).

In addition, the judge will usually examine which person (director or other executive) had the decision-making and/or controlling power within the company in order to prevent the crime. If it can be proven that this person consciously committed a certain act, or just failed to commit a certain act while the careful performance of his duties required it, he is criminally responsible. It is important to note that a director or manager will not escape criminal liability if he was not aware of the (criminal) acts of an employee, if on the basis of his (control and supervision) duties he should have been aware or at least could have been aware.

In order to reduce the risk of a criminal conviction, it is advisable that a director or manager actively uses his or her influence and power of control and always leaves a written trace of any protest he or she may have against a certain course of action. In addition, the delegation of certain powers may offer a way out. This means that it is transparently determined who is responsible for exercising a certain supervisory or management task. Among other things, it requires that the person to whom the task is delegated has the appropriate professional competence, resources and authority to enforce the applicable regulations and that he accepts this task. If the delegation is done properly, the (other) directors can avoid criminal responsibility for offences committed in connection with the delegated task.

For the prosecution, however, directors remain easy targets in the prosecution strategy for crimes committed in the corporate context. Even if they can prove the proper exercise or delegation of their powers, they may have to answer to the criminal court. In that case, a director with directors' liability insurance that also covers criminal defence costs has one less thing to worry about.