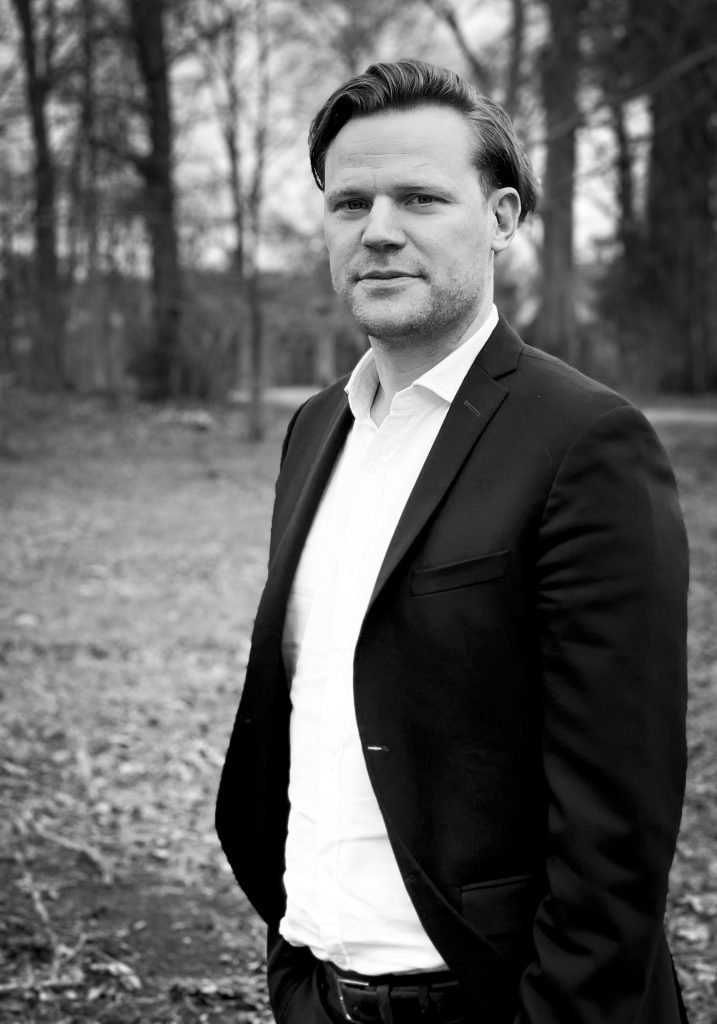 Karel Paelinck leads the Business Unit together with Jo Van Acker and has particular expertise in corporate law. He is registered at the Ghent Bar and is a partner at Van Steenbrugge Advocaten.

While still a student at Ghent University, Karel Paelinck made a deliberate choice in favour of business law, with an extra option in economic and social law. He rounded off his education with an additional master’s degree in business law at the Université Libre de Bruxelles.

Karel Paelinck began work as a lawyer at the Kortrijk Bar in 2008, switching to the Ghent Bar a year later. He has a general knowledge of business law, and has also developed particular expertise in corporate law in the broad sense over the years.

Karel Paelinck advises companies, shareholders and directors in connection with the various challenges, questions and disputes they encounter. He offers guidance on creating, restructuring and disposing of companies and is responsible for drafting shareholder and other agreements. He also provides advice and represents the interests of companies and their shareholders and directors in connection with disputes, both in and out of court.

Selective payments in corona times? Yes, but under conditions
What if your articles of association have not yet been amended?
Entry into force of the Code of Companies and Associations (CCA)
The importance of a shareholders' agreement for your company, also under the new company law
The collection of undisputed monetary debts by companies