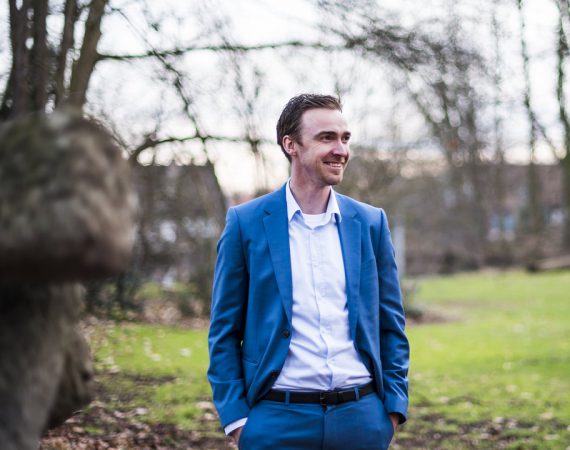 Sponsorship is ubiquitous in the sports world and a number of media reports have recently appeared about it. Think of the reporting about the (circumstances of the) termination of the sponsorship contract between Nike and Neymar da Silva Santos Júnior and the extension of the sponsorship contract by Quick.Step for the cycling team of the same name. In addition, as a result of the upcoming EURO 2020, we will also see our Red Devils reappear in numerous advertising campaigns from official sponsors of the Royal Belgian Football Association.

This offers us the opportunity to briefly reflect on 'sports sponsorship'.

Parties to the sponsorship contract

A sponsorship contract is concluded between a sponsor (the party paying a fee) and a sponsored (the party that agrees to the promotional association and receives compensation for it). This often involves a private company (for example a bank or drinks producer) that sponsors a sports federation, sports club or individual top athlete.

A sponsorship contract implies mutual commitments on the part of the sponsor and sponsor.

For the sponsor it concerns:

Sponsoring is in principle, subject to certain conditions, 100% tax-deductible as a professional expense if the sponsorship gives rise to publicity for the company (eg logo or name on clothing or boarding).

In principle, VAT is also deductible. A distinction must be made in this regard, depending on whether sponsorship is in cash or in kind.

In the case of sponsorship 'in cash', the VAT is fully deductible if the advertising character can be demonstrated and on receipt of a compliant invoice. In the case of sponsorship 'in kind', the VAT on the purchase invoice of the freely transferred property is deductible if the price does not exceed 50.00 euros (excl. VAT). If the value is higher, the VAT can only be recovered if the advertising character is proven and both the sponsor (for the delivery of the goods) and the sponsor (for the advertising) draw up an invoice.

Sports sponsorship is a complex matter in which several things must be taken into account.

A sponsorship contract leads to extra income for the sponsor, while the sponsor can strengthen his image within a specific target audience. In addition, sponsorship on the part of the sponsor is fiscally advantageous, provided certain conditions are met.

It is therefore advisable to pay the necessary attention to drawing up an accurate sponsorship agreement if one wants to avoid conflicts or discussions, between contracting parties or with the tax authorities.