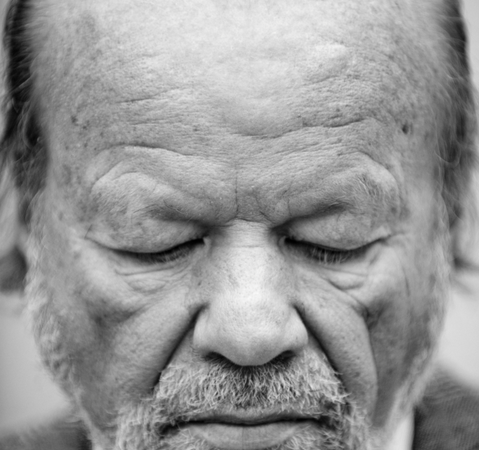 You should not expect common sense from top athletes when they are quarantined during the high season. Their profession is already insecure enough and a level of form is champion capriciousness. It is therefore not surprising that a study by the FIFPro shows that not a few football players are depressed. They crave the ball, the sirens in the stands, a close-up on television. But the corona crisis has even put their eyelashes on hold.

I am amazed at the pacifist resilience of football players and cyclists. The lockdown leads nowhere to exuberant grimness. Footballers are often accused of being selfish money grabbers, but in this radical crisis they show their developed civic sense. Cristiano Ronaldo donated 1 million euros for the corona victims, Axel Witsel transferred 100,000 euros to a Liège hospital. Not a trifle, though.

But top athletes must have a perspective, and they don't get that. The course of European football competitions is still up in the air. The organization of the Tour says that La Grande Boucle will be ridden in September, but virologists call that Roman joy. Riders will probably be moping in their backyard torn apart. They feel like disposable items. The self-image also crashes into the ravine.

The price of corona is high.

It is time for a final crisis consultation, there must at least be clarity. Everything is disrupted, including the transfer system. That puts some clubs in need of money, but what is worse, footballers see their commercial value halved. Corona has caused early sales. That may sound nice, but it isn't. The transfer market also needs objective criteria. At least in an attempt to do so.

The suspension of competitions and competitions tests the mental toughness of football players and riders. Always good for big newspaper articles and quasi-literature, but it doesn't help the sport. Half veterans shudder at the last flag, talents lose the courage to subject their bodies to self-discipline. The consequences of the corona crisis will last for a while.

It would be nice if fans and enthusiasts would also take care of the mental state of their heroes. It is precisely in these difficult times that they should be celebrated and applauded. The corona silence hurts doubly. And testosterone is not a medicine for loneliness and feelings of uselessness. If, on top of that, there is also doubt about the survival of the team or the club, belief in the future wavers.

The hearts wither and the legs sour. Reach out to them, our heroes!