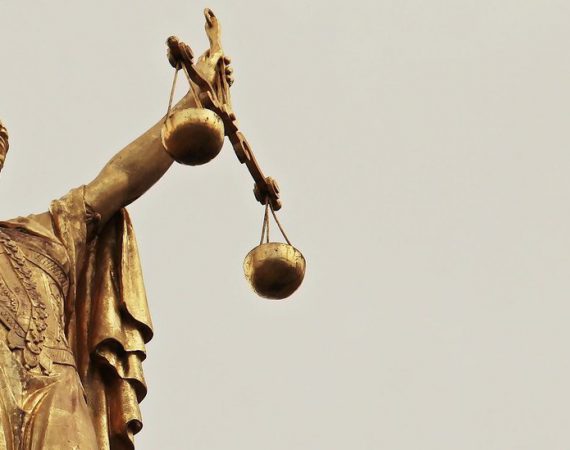 On November 10, Justice Minister Van Quickenborne stated in the House Judiciary Committee that the fight against online hate speech will become one of his priorities. According to certain politicians of both Vlaams Belang if N-VA this would mean the end of free speech. Citizens who can no longer freely express their opinion online would be illegally muzzled.

However, nothing could be further from the truth: the ministerial proposal would only ensure that crimes that have been (rightly) in the criminal law for years can finally be effectively prosecuted. This is essential to put a stop to the Wild West climate that now seems to reign supreme on social media. Without any hesitation, people throw all kinds of false messages into the world from behind their computer screens, sometimes directly inciting hatred, discrimination or even violence.

Are we finally getting an effective prosecution of hate speech online?

What this can lead to was aptly illustrated in 2016 when supporters of the regime of President Erdogan also began to destroy and set fire to buildings, cars and even school buses in Belgium that belonged to the dissident Gülen movement. At the time, there were many calls on social media to fight the sympathizers of this movement. This plethora of incendiary messages inflamed people to such an extent that many people effectively traded the keyboard for graffiti, stones and even incendiary bombs.

A major problem to this day, however, is that the authors of such online hate messages can hardly be prosecuted. However, the legislator already decided in 2007, by means of the Anti-Discrimination Act, that publishing messages that incite hatred, discrimination and violence is punishable by law.

However, the great Achilles heel of the Anti-Discrimination Act is that such crimes are invariably categorized in Belgian judiciary as “press crimes” and that Article 150 of our Constitution prescribes that such crimes must (in most cases) be tried by an assize court. However, convening such a court is very expensive and labour-intensive and is therefore almost never done for this kind of crime.

Despite the fact that for more than 10 years the legislator has held that hate speech in the online world is unacceptable, there is still a de facto impunity. For example, the authors of the above-mentioned inflammatory anti-Gülen messages walked out of the Correctional Court of Ghent with impunity at the beginning of this week because the latter had to declare itself incompetent due to the faltering legislation. The fact that Unia reports that the number of hate crimes is increasing year after year should therefore not be surprising.

The criticism of Minister Van Quickenborne's proposal shields the right to freedom of expression. Indeed, it goes without saying that this right is limited when certain expressions are sanctioned. However, our legislator, who is supposed to democratically interpret our social consensus, already decided more than 10 years ago that people should be protected from the consequences of certain expressions. Hate speech is simply not a non-committal opinion, such as one can have about the housing bonus or the weather. Hate speech targets individuals or groups and calls on them to be treated with hostility and even violence.

As a lawyer, I find the current state of our anti-discrimination legislation an unacceptable barrier to protecting the often vulnerable interests of clients who are victims of hate speech and its far-reaching consequences. As a citizen, my outrage at this legal loophole goes much further. The principle of equality that underlies our Anti-Discrimination Act is part of the DNA of the society of which I wish to be a part. If this principle remains a dead letter in practice, I can only say: not in my name.

This opinion piece was published on November 23, 2020 in Knack. Johan Heymans is a partner at Van Steenbrugge Advocaten, specializing in criminal law and human rights; and member of the Friday group (policy platform for young people of all walks of life, supported by the King Baudouin Foundation).