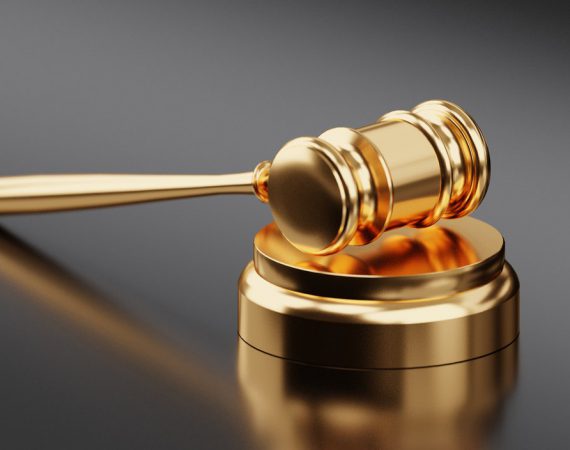 Only Dutch, or other languages allowed in Flemish courts? Constitutional Court says: only Dutch.

Anyone wishing to litigate in Belgium must do so in the correct language. Depending on the language area where the court or tribunal is located, this is Dutch, French or German. A special arrangement applies to Brussels.

Until recently, this regulation from the Language Act of the Court of Justice of 15 June 1935 (hereinafter referred to as the 'Language Act') was subject to penalty of absolute insignificance. Anyone who violated the Language Act – for example by drafting a summons or statement in French before a court where Dutch is the language of the proceedings (such as the courts in Ghent) – was punished for this on the judge's own initiative (ex officio), even if none of the the parties had a problem with this misuse of language (for example, because both parties understand French perfectly).

As a result, it is in principle possible, if the parties agree, to file a summons or statement in French, English, Turkish, etc. before a Dutch-speaking court. The judge can no longer punitive action against this. He may indeed request a translation, but only if one of the parties so requests (Art. 8 Language Act).

In a judgment of 19 September 2019 (no. 120/2019), the Constitutional Court annulled the new Article 40 of the Language Act, because it undermines the right of access to justice and the due administration of justice. According to the Constitutional Court, the new regulation obliges a judge to take cognizance of procedural documents in languages that he is not deemed to have mastered or only to a limited extent (a judge is appointed in a specific language area after having passed an examination in a specific national language and only needs to know that language thoroughly). The new arrangement no longer guaranteed that the parties to the proceedings were actually heard or understood by the judge; or in other words, that the court could properly examine and assess their arguments, claims and evidence.

For reasons of legal certainty, the cancellation has no retroactive effect. The Constitutional Court “maintains the effects of the annulled provision with regard to all applications made of it before the publication of this judgment in the Belgian Official Gazette”. Only from that announcement will the language regulation be prescribed again on pain of absolute nullity.

For the interim period, a judgment of 16 October 2018 of the Antwerp Court of Appeal (RW 2019-20, no. 1, 21) a solution. Despite the new regulations, the Court of Appeal ruled that a petition written entirely in French could still be automatically annulled. Because of the incorrect use of language, it was impossible for the court to properly take cognizance of the arguments of the appealed party, because the court cannot be expected to understand French in all its legal nuances. It was held that the proper administration of justice was apparently jeopardized as a result, which is a ground on which the court can act ex officio. The appeal was subsequently annulled.

If you are in doubt about the language to use before a court or tribunal or have any other question about the way in which a procedure is conducted, you can seek advice from a lawyer. Van Steenbrugge Advocaten has a corporate unit with experience in civil procedural law and is happy to assist you with advice and assistance.