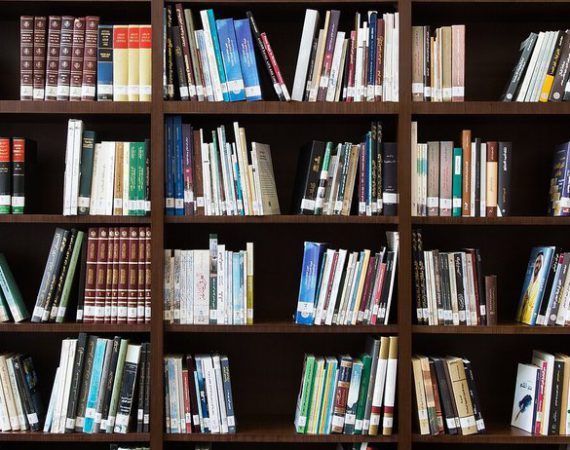 How do I prove I'm right?

Relaxation of the rules of evidence from 1 November 2020

You have a dispute with a private individual or a company regarding an agreement and you have to sue in court. Your lawyer will ask you to provide the evidence to support your claim. Which means of evidence are admissible?

The rules of evidence in civil matters have been amended by the law of April 13, 2019, which will enter into force on November 1, 2020. This law mainly aims to modernize the law of evidence and to adapt it to the technological developments and needs of the 21st century.

Which means of evidence is admissible depends on the capacity of the party against whom the proceedings are being conducted. The value of the legal act (eg the sale) is also important.

Evidence between and against private individuals

A legal act cannot always be proven against a private individual by all means of evidence. If the legal act exceeds a certain value, in principle a signed document is required.

Today this applies to all transactions above 375 euros. Under the new law, a signed document is only required for transactions of EUR 3,500 or more.

As a result, a large number of daily transactions under 3,500 euros will soon no longer require a signed document. Below this limit, all means of evidence are allowed, such as witnesses and suspicions, but also all contemporary means of evidence of the digital society, such as (unsigned) e-mails, text messages and WhatsApp messages.

Above this limit, a signed document is required. Know that not only a traditional paper document with a handwritten signature is considered a signed document. Electronic files, such as an e-mail, can also be accepted as a document. The condition for this is that the writing is intelligible, has a certain durability and its integrity is protected. The signature can also be electronic, eg a scanned signature or an e-mail signature, as long as the signer identifies himself and his signature shows his expression of will.

Example: If a company sells a ride-on mower for 3,500 euros to a private individual, proof of the sale against the private individual will in principle require a signed document. For the sale of a robotic lawnmower worth 750 euros, a text message will suffice.

Evidence between and against companies

Companies are usually corporations. But also persons who independently carry out a professional activity and organizations without legal personality (eg the partnership) are “enterprises”. Similarly, directors, members of a liberal profession (eg doctors, lawyers, architects and accountants), associations and foundations are companies.

Subject to legal exceptions, evidence between and against companies is free, regardless of the value of the legal act. All means of proof are allowed, including special means of proof in corporate law, especially accounting and the invoice.

However, when it concerns a legal act that is unmistakably foreign to the business activity of a natural person, the above-mentioned rules of proof between and against private individuals apply.

Example: If an accountant has a garden terrace of at least 3,500 euros built in his private garden and it is clear that the purchase has nothing to do with his business, a signed document will be required to prove this agreement against the accountant.

A company can invoke its own accounts as evidence against another company. In principle, the judge is free to judge the evidential value of the accounting. However, if the (regular or irregular) accounts of the various parties correspond, both the judge and the parties are bound by this means of evidence. In addition, you can also invoke the accounts drawn up by your other party as evidence.

With regard to the invoice, the new law clarifies that not only an invoice accepted by a company, but also an invoice that has not been protested within a reasonable time, constitutes proof of all legal acts against a company. It used to be a kind of customary law. This is now expressly provided for in the law.

Evidence by and against third parties

When concluding an agreement, you must always take into account the value of the legal act and the capacity of your counterparty (private person, company, third party). After all, these criteria determine whether or not you should record your agreements in a signed document.

The legislator has limited the number of cases in which a signed document is required, taking into account the fact that today many current transactions are carried out in a less formalistic way and often electronically (via SMS or WhatsApp message).