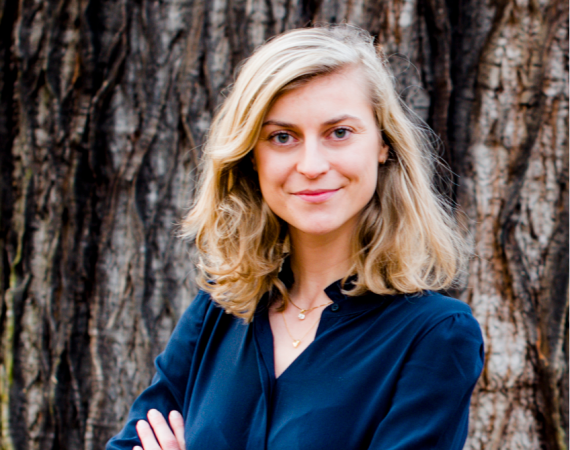 THE FRENCH TRIAL ON THE 2015 ATTACKS STARTS BEFORE THE "SPECIAL" COURT OF ASSISES: THE BEST OF BOTH WORLDS?

Next Wednesday, 8 September, the long-awaited trial on the terrorist attacks of 13 November 2015 will start in Paris. Twenty accused, including Salah ABDESLAM and Mohamed ABRINI ("the man with the hat"), will stand trial before the Special Court of Assises, composed of professional judges. Later, ABDESLAM and ABRINI will also have to answer for their role in the attacks of 22 March 2016 in Brussels. This will be done before an ordinary court of assises with a people's jury. Which system is preferable??

In France , terrorism trials were withdrawn from the people's jury in 1986 as a result of a case in which the jury had been threatened by terror suspects during the trial. Several jurors subsequently refused to continue serving on the court of assises, causing the trial to be suspended for a while. Since then, terrorist crimes have been tried by five professional judges who together form the special court of assises. Apart from the absence of a people's jury, the most important difference with an ordinary court of assises is the possibility to appeal possibility to appeal against the verdict of the special court of assises. Other than that, the procedure is largely the same, which means that the tradition of the oral hearing for the most serious crimes is maintained.

In the 2015 Paris attacks trial, these professional judges will, over the next eight months interview more than 100 witnesses, hear the 14 accused present (six others will be tried in absentia) and hear the pleas of the parties (1800 civil parties, the prosecution and the accused). On the basis of all the evidence presented during this monstrous trial, the judges will have to answer the various questions of guilt of each accused and, if necessary, determine the appropriate punishment.

It goes without saying that this will be a huge task for the five French professional judges. However, that a similar tour de force is expected soon in Brussels from twelve “ordinary men and women” in the Belgian terrorism trial is unthinkable to many. Reference is made to the highly technical nature of the tens of thousands of questions to be answered, the mental impact of such a weighty trial on the unprepared and inexperienced judges and the known risk of intimidation. Some even plead for the complete abolition of the very time-consuming and costly court of assises procedure so that terrorism trials are argued in criminal courts - where there is usually no time for extensive witness hearings.

The latter group, however, underestimates the usefulness of the oral examination at the hearing for ascertaining the truth,which is served by the so-called cross-examination of witnesses and the accused, where all parties can ask questions to clarify possible points of discussion. Otherwise, we must rely on the police reports of the interrogations held during the investigation, in which only the questions considered relevant by the police officer were asked. In addition, during this oral debate, not only the actions of the accused are discussed, but also their personalities. All of this may stimulate the process of coping for the victims, as they are heard and acknowledged and may find answers to their questions. Finally, such a process often brings about a penetrating sense of guilt on the part of the accused.

These interests need to be safeguarded in future terrorism trials, which is why we believe an extensive oral examination with witness hearings remains indispensable. Whether these trials are better conducted before professional judges than before a people's jury, the French Special Court of Assises will have to prove from Wednesday onwards.