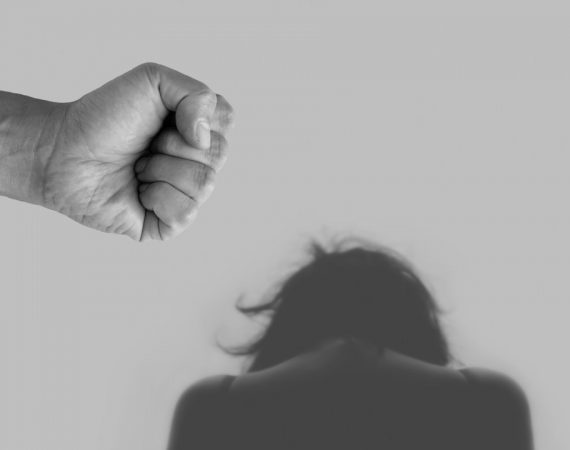 The importance of extending the limitation period for sexual offenses against adults.

Point. VZW, advice and information center for sexually transgressive behaviour, reports that 80 people a day experience sexual violence in Belgium. Only 10% of these victims dares to report[1]. Adult victims are currently confronted with too short a time to file a complaint. Time to change this.

Scientific research has shown that victims of sexual abuse often need years to tell what happened to them in a confidential setting. Taking the step to the police and the judiciary is an additional difficulty. Such facts affect victims in the depths of their being and their impact is often overpowering. Since the law of November 14, 2019 (entered into force on December 30, 2019), sexual offenses committed against minors are no longer statute-barred. In concrete terms, this means that a lawsuit against the perpetrators is always possible, even if the underage victims decide not to report the abuse until decades later, provided that the offense had not yet become statute-barred before the entry into force of this law.

However, the reasons why the non-prescription of sexual offenses committed against minors was introduced apply equally to adult victims. For example, the legislator wanted to increase the willingness to report crimes by showing understanding for the many obstacles (fear of the offender's reaction, an unjustified feeling of shame and/or guilt, the fear of not being believed, etc.) have to overcome. The aforementioned obstacles, which make it more difficult to lodge a complaint, also apply to adult victims.

On the other hand, an extension of the limitation period has adverse effects on the rights of defense and the gathering of evidence so many years after the facts. This applies to both minor and adult victims. In any case, it is up to the judge to judge whether there is sufficient evidence available for both minor and adult victims to justify a conviction, taking all elements into account. With regard to sexual offences, it is not always obvious to see the facts declared proven by a court, regardless of when a victim makes a report. In case of doubt – as in all criminal cases – the case should be settled in favor of the suspect.

And if after all these years there is sufficient evidence available, such as through confessions of the perpetrator, photos, videos, etc., then there is no reason at all not to hold the perpetrators accountable and let them go free, simply because the perpetrators facts are legally barred? Above all, the choice to come forward with their story should lie with the victims, without being prevented by the legislator. There are already enough obstacles that victims of sex crimes have to face.

While the perpetrator today becomes untouchable by the mere lapse of five years and the crime is legally irrevocably erased, the victim often carries the impact of the facts with him for the rest of his or her life. The violation of their integrity can have major physical, psychological and sexual consequences that permanently mark victims. Much-needed acknowledgment for the injustice done to them can put a telltale plaster on the wound and help them cope with such trauma, but today the overly strict statute of limitations leaves many victims behind a closed door.

Practice shows that victims of other crimes (usually) succeed in making a report within a useful time. Specifically for sexual offenses this is often not the case with minors, but also not infrequently with adults. This specificity justifies at least an extension of this 5-year limitation period and actually also an abolition of it. Legislator, work to be done!