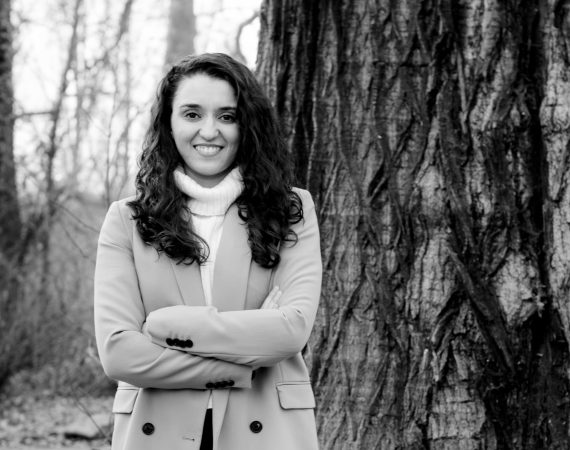 George Floyd taught us the power of images, but is filming a police intervention in Belgium a fundamental right or a crime?

The image of 46-year-old George Floyd being choked to death by an unlawful knee strike by a police officer is etched in our collective memory. The 8-minute and 46-second video of the chokehold went viral and unleashed a wave of protest against the death of the police officer. Black Lives Matter-movement created an unprecedented wave of protest in the United States and far beyond.

It was not only George Floyd's murder that was recorded and distributed. In our country, too, the examples are manyThe violent arrest of the then 16-year-old Kagiso and Adam in Antwerp (https://www.vrt.be/vrtnws/nl/2021/03/02/op-dat-moment-dacht-ik-dat-hij-dood-was/), the intervention of the Brussels police following the banned corona demonstration last year (https://www.standaard.be/cnt/dmf20220125_95755442),...

Does the citizen have the right to pull out his smartphone at any time in order to watchdog to record every police action on film for all eternity? Or are there limits to this?

Every citizen has the right to freely express his opinion. This right includes the freedom to hold opinions and the freedom to receive and impart information or ideas without interference from any public authority and regardless of frontiers.[1]

In short: in the case of filming and distribution of images on which police interventions are visible, these two fundamental rights collide. In the event of a clash or conflict between fundamental rights, it is always necessary to weigh up the interests involved.

Neither the right to freedom of expression nor the right to image have an absolute character, which means that exceptions to these fundamental rights may be justified.

For example, an infringement of a police officer's right of image is only permissible if the creation and distribution of the images[4]:

On the basis of the case law of the European Court of Human Rights, these conditions are fulfilled if the filming and distribution aim at informing the public about matters of social importance (public interest).[5] The disseminator is seen as a citizen journalist, a watchdog of democracy.[6] Koen LEMMENS, senior lecturer in public law at the KULeuven wrote: "I am inclined to think that almost any discussion about police action is by definition a matter of public interest".[7] and in other words advocates that any form of police action can be filmed and distributed. Case law and legal doctrine are divided on this issue. It is therefore not a black and white story, but each time it will have to be verified on the basis of the concrete facts whether it is indeed a matter of social interest.

In practice, and crucially in the light of the proportionality test, the image of the filmed agent's face must be made unrecognisable if his identity is of no added value to the public debate (which is usually the case).

If it is considered that the dissemination of images of a policeman in office is not, in the concrete circumstances, a matter of public interest, it is important to underline that unjustified processing of a person's personal data, such as the dissemination of recognisable images, in Belgium punishable is stipulated by Article 222 of the Personal Data Processing Act.[8] Practice shows that the public prosecutor effectively prosecutes persons who have (allegedly) illegally disseminated images of police interventions.

In short: sometimes the distribution of such videos is a fundamental right, as in the case of George Floyd, but sometimes it is also a crime punishable by heavy fines. The assessment will, based on the concrete facts and the proportionality test mentioned above, be made by a judge afterwards.

The criminal and human rights lawyers in our team have the necessary expertise to assist you adequately should you be confronted with such a problem, or should you believe that you have been the victim of unlawful police violence.