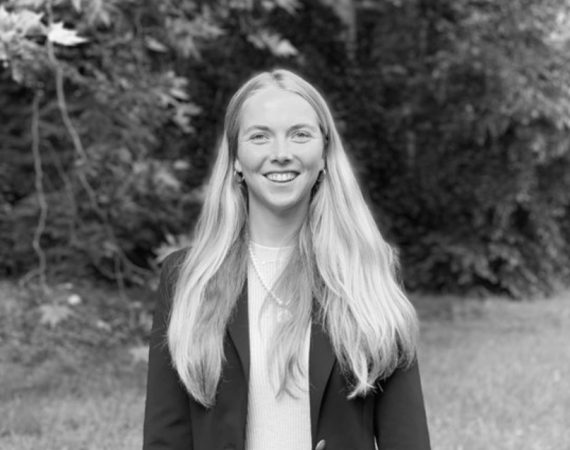 FLEXIBILITY FOR THE GENERAL MEETING REMOTE EVEN AFTER THE CORONACRISIS

In view of the mandatory home work and the required 'social distance', many companies have had difficulties in organizing meetings that would have taken place in a pre-corona era.

Think, for example, of organizing a general meeting of shareholders, whether or not extraordinary. The Companies and Associations Code (CCS) already provided for the possibility of having a general meeting take place remotely by means of an electronic means of communication, but this provided that the company had expressly included this possibility in its articles of association.

During the Corona crisis, it turned out that few companies had included this option in their statutes, so the government came to the rescue.

In the royal decree of 9 April 2020, a temporary provided for relaxation that allowed each company to organize the general meeting remotely, also without statutory authorization.

This temporary relaxation was warmly welcomed by the business world and proved to be particularly useful and efficient in practice. Because of the broad support, the legislator has therefore adopted this temporary rule perpetuated. Consequently, since December 24, 2020 (entry into force of the law of December 20, 2020), it is always possible to hold a general meeting of shareholders remotely, even if the company's articles of association do not expressly provide for this possibility. From now on, this possibility follows directly from the law. This not only applies to private, cooperative and public limited companies, but also to non-profit organizations and non-profit organizations.

Now that the articles of association are no longer decisive, the choice for organizing a general meeting rests with the governing body. However, the amendment to the law does not affect the continued possibility of each shareholder to physically participate in the general meeting.

It should also be clarified that a remote general meeting does not require any technological feats at all. The now well-known communication platforms such as Teams, Webex, Skype, ... are sufficient to successfully conduct a remote general meeting. As long as the electronic means of communication enables the company to verify the identity of the shareholders and the shareholders in turn 'be able to take direct, simultaneous and uninterrupted knowledge of the discussion during the meeting' as well as being able to exercise their voting rights and ask questions during the deliberation, the remote general meeting will be valid.

Finally, we would like to remind you of an alternative possibility for holding a general meeting remotely. For example, the general meeting can also be held in full in writing if all shareholders agree on the agenda items. Since the law of 20 December 2020, an amendment to the articles of association is the only exception for which the unanimous written decision-making cannot be used.

Do you have questions about remote conferencing or is your company facing other legal difficulties? Our team is available for all your questions.