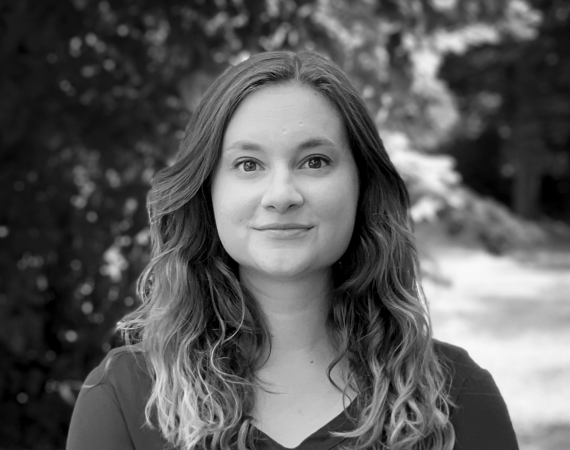 BANKRUPTCY AND DIRECTORS' LIABILITY (PART 2): BEWARE OF DEBTS TO THE TAX AUTHORITIES/RSZ

As a director, it is important to always keep in mind the possible grounds for director's liability, especially in case of (imminent) bankruptcy. In a previous blog post, the possibility of a director invoking discharges already granted was explained. This blog addresses the special liability in case of bankruptcy, more specifically in the context of fiscal and social debts.

Under the special liability we understand, among other things, the directors' liability due to:

The director of a company should be aware that his liability may be jeopardised if tax and social security debts have accumulated within the company.

If a company fails to meet its obligation to pay the withholding tax and/or the VAT the company's directors in charge of day-to-day management shall be jointly and severally liable for the payment thereof, insofar as the overdue payment is due to a fault committed by the directors in the management of the company (Section 51 WMGI). This joint and several liability may also be extended to the directors not charged with day-to-day management if it is proven that they have committed a fault which has contributed to the shortcoming.

If the company has debts to the National Social Security Office at the time of the bankruptcy, the liability scheme provided for by the legislator is more far-reaching (section XX.226 WER). Whereas the presumption of liability for withholding tax and VAT is rebuttable, in the case of arrears in the payment of taxes there is no presumption of liability. social contributions objective liability if certain conditions are met. This means that the directors in question are liable without the NSSO having to prove that they made a mistake.

Specifically, the director of a bankrupt company is liable if, in addition to the bankruptcy in question, he is also involved in at least two bankruptcies or liquidations in which social security contributions remained unpaid in the five years preceding the bankruptcy.

As a result, the director will be ordered to pay all or part of the social security contributions due at the time of the bankruptcy order, as well as interest. The judge is free to decide whether or not to order the director to pay the entire amount of the contributions owed. In this way, the judge can, for example, take into account the good faith of the directors.

In view of the potential, personal financial consequences of these grounds for liability, it is very important that, in the event of money problems within the company or in the framework of an impending bankruptcy, directors pay sufficient attention to the social and tax debts to be paid.

Directors' liability due to obvious gross negligence and wrongful trading will be dealt with in a later blog (part 3).

Are you concerned that your directors' liability may be jeopardized, whether or not in the context of bankruptcy? Feel free to contact us (maren.deracourt@vsadvocaten.be).