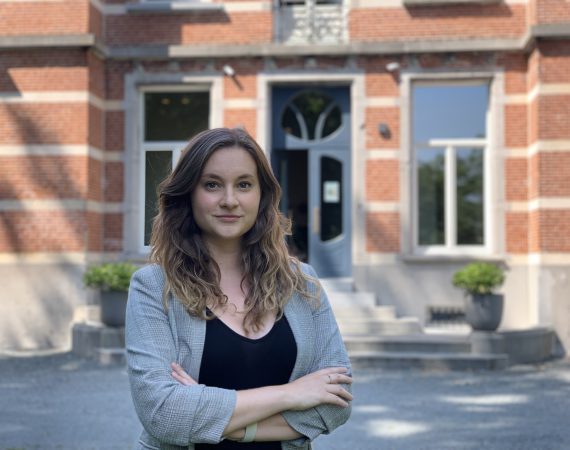 As a director you bear many responsibilities. You may be held liable if you make a mistake in the performance of these responsibilities. This is done both by the company itself and by third parties. This is the so-called directors' liability. But what in case of bankruptcy? Is the driver's liability always in jeopardy? Can a director invoke previously granted discharges with regard to the appointed bankruptcy trustee?

The liability of a director is not automatically jeopardized in the event of bankruptcy of the company. The 'ordinary' grounds for directors' liability remain applicable. This may include:

The general meeting of shareholders exercises control over the directors. When approving the annual accounts, the general meeting of shareholders will in principle vote on the granting of discharge to the directors with regard to the past financial year. By granting discharge, the shareholders indicate that they are of the opinion that the directors performed their duties correctly in the past financial year and that no liability claim will follow from the company. The discharge thus only has effect with regard to the company. Third parties (eg creditors) retain their right to file a claim on the basis of directors' liability.

The question arises as to whether the director can also invoke a discharge that has already been granted in the event of bankruptcy of the company.

When a company is declared bankrupt, a trustee is appointed. In concrete terms, the question arises whether a discharge that has already been given to the curator can be countered. If this were the case, the trustee in bankruptcy cannot file a claim for directors' liability with regard to the financial year to which the discharge relates.

Around the objectivity of a valid discharge, it is therefore important to know whether the trustee is acting on behalf of the company (1) or for the benefit of the bankruptcy estate (2). In the first case, the bankruptcy trustee acts within the framework of internal liability and it can be assumed that a (valid) discharge that has already been granted is also objectionable to the bankruptcy trustee. However, in the second case, the trustee must be regarded as acting for a third party and not for the company. In that case, the trustee in bankruptcy puts forward a claim on behalf of the joint creditors. Consequently, the discharge already granted to the directors by the shareholders is not objectionable to the trustee in this situation (Cass. 18 June 2021, RW 2021-22, ep. 23, 901).

Despite a valid discharge, the trustee is thus in a position to file a claim for directors' liability insofar as this is for the benefit of the joint creditors of the bankrupt company.

In addition to the ordinary grounds for directors' liability, as explained above, there is also the special bankruptcy liability due to gross negligence. This special ground for liability on the part of directors, and how to avoid it, will be further explained in a later blog (part 2).

Are you concerned that your directors' liability may be jeopardized, whether or not in the context of bankruptcy? Feel free to contact us (maren.deracourt@vsadvocaten.be).