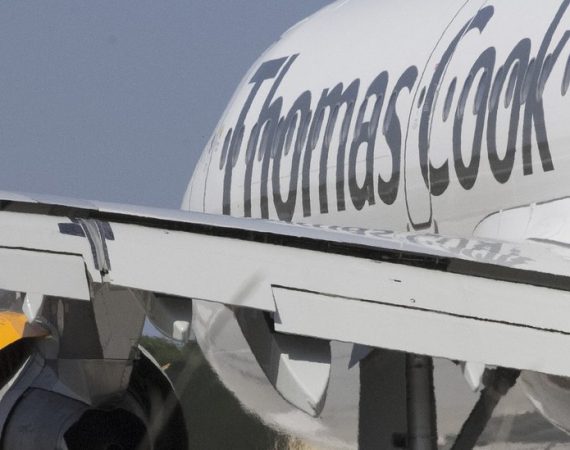 Fact check: as a director avoiding responsibility under the new code? Not so obvious

Several Belgian newspapers headlined yesterday that the directors of Thomas Cook Belgium narrowly limited their liability the day before the bankruptcy. The newspapers refer here to the limitation of liability for (daily) directors under the new code for companies and associations to which existing companies can voluntarily submit since 1 May 2019 (the “opt-in”, see our previous contribution).

However, some nuance is in order. This contribution checks the headline against the text of the new code.

As a rule, a (daily) director of a legal person is responsible for the proper fulfillment of the management duties assigned to him. This positive obligation makes a obligation of means from. The (daily) director exercises his mandate to the best of his ability and enjoys a certain policy margin. The new code confirms established case law that directors can reasonably differ within a certain margin. A judge may not take the place of the director when assessing a management act, but may only check marginally whether “no normally prudent and diligent director” would have taken the decision in question.

New in the law book is the limitation of liability of (daily) directors up to a maximum amount (the so-called “cap"). Depending on the size of the company involved, the cap varies from EUR 125,000.00 to EUR 12,000,000 per fact (or set of facts). This cap also applies to the administrative body as a whole. In other words: the more (daily) directors, the lower the maximum liability per person.

Taking into account the foregoing, it seems tempting to voluntarily subject a company to the new code. However, it is doubtful whether this was the motive for the recent amendment to the articles of association of Thomas Cook Belgium, just before its bankruptcy.

In our earlier contribution As we have already pointed out, opting for the opt-in is by definition all-encompassing. The law does not allow cherry picking please. In other words: the board of a company cannot invoke a limitation of liability under the new code without the general meeting of the company also adopting the rest of the code (new rules on governance, conflicts of interest, changed balances, etc.). The opt-in does not seem to us to be a choice that is taken lightly pour les besoins de la cause.

Second, the temporal application of the new law. As the relevant newspaper articles rightly state, administrative acts committed before the opt-in are not covered by the limitation of liability. An amendment to the articles of association that would be aimed at limiting the liability of the directors for mistakes from the past is therefore a measure for nothing. In other words, only mistakes that would have been committed the day before the bankruptcy fall under the cap.

Finally, but not least, we point out the exceptions to the limitation of liability for the drivers. According to the new code, the cap does not apply in the following cases:

The first exception ground is particularly striking. As soon as a driver error is not minor, or occurs occasionally, the cap no longer applies and drivers are (daily) liable for the full damage they caused. The term “minor error” is not defined in the new code. Although many authors seek connection with the interpretation of this concept in employment law (Article 18 WAO), it can hardly be disputed in our opinion that the case law developed there cannot simply be applied by analogy.

In addition, one should not lose sight of the fact that, as mentioned above, administrators in any case have a wide policy freedom and that their decisions are in any case only marginally tested. Some authors deduce from this that directors could in any case only be sanctioned for a serious error, in which case the limitation of liability does not apply. Even if it is assumed that a director may commit a minor occasional error (eg ignoring a convocation formality from the articles of association), it is questionable whether this could result in enormous damage.

We therefore ask ourselves whether the cap is not (largely) eroded by these exceptions.

The relevant newspaper articles state in this regard that the trustees are investigating whether (and by whom) several million euros were taken from the assets the day before the bankruptcy of Thomas Cook Belgium and were transferred to the group via so-called “cash pooling”. In view of the particularly broad exceptions to the limitation of liability, it seems to us that these facts - if they turn out to be driver errors - in any case do not qualify as "slight" and "non-occasional", and are therefore in no way covered by the cap.

No, a (daily) director cannot escape his liability for past events by voluntarily submitting his company early to the new company code. Liability is limited for future administrative acts (depending on the size of the company in question), with the nuance that this only applies to minor non-occasional errors that do not withstand the marginal review of the court.

The future will show whether drivers are actually less sanctioned as a result.