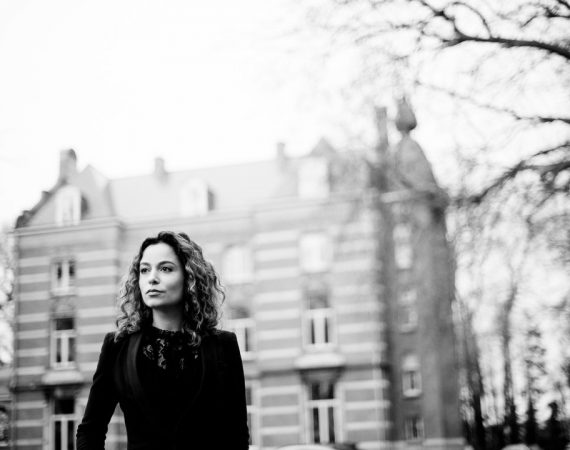 The Hasél case: or how freedom of expression in Spain was hit hard

Pablo Hasel has not left Spain untouched in recent weeks.

In the cities of Madrid, Barcelona, Valencia and even Palma de Mallorca, the streets were packed following the recent incarceration of the Spanish rapper, which was accompanied by quite a show of power.

Hasel was charged with lese-majesty and inciting terrorism for calling former King Juan Carlos a mob boss and making references to ETA and the Marxist group GRAPO in his songs.

The protest against Hasel's severe sentence came because many Spaniards, including many well-known artists such as director Pedro Almodóvar and actor Javier Bardem, considered this arrest a gross violation of the right to freedom of expression. With their manifesto, they wisely examined Spanish law in the light of the European Convention on Human Rights, which guarantees everyone the right to free expression.

After all, this Treaty only permits a derogation from this freedom in exceptional circumstances. The restriction must be enshrined in law, be necessary for the maintenance of a democratic society and the purpose of the restriction must be proportionate to the infringement of the fundamental human right.

The European Court has already assessed a case like Hasél's, at least as far as the alleged lèse majesté is concerned.

In a judgment of 25 June 2002 (Colombani and others against France) the Human Rights Court in Strasbourg found that the conviction in France of journalist Eric Incyan and editor-in-chief Jean-Marie Colombani violated freedom of the press. The journalist, associated with the quality newspaper 'Le Monde', claimed in his article that the Moroccan King allowed the drug production in and the drug trade from Morocco to continue and thus could be considered a member of a criminal organization. Strasbourg felt that this criminal prosecution was a bridge too far, as it was too far-reaching with regard to the fundamental right to freedom of expression.

Although it is stated in the case law of the European Court that the exercise of the right to freedom of expression is not absolute, a distinction must be made between expressions aimed at a targeted, damaging attack and the expression of an opinion or critical comment without that specific purpose.

In addition, insulting texts that are embedded in satire or ridicule, such as song lyrics, are also treated more leniently.

Moreover, times have evolved considerably, so that public figures (such as kings, ministers, or other famous persons) must also be able to withstand a dash of puns and/or sharp humor.

Otherwise, the Constitutional Court argues, the freedom of expression, guaranteed by Article 10 of the European Convention on Human Rights, will be too much at risk.

Returning to Hasel, it would be hard to prove that his lyrics pose an acute and real danger of terror.

It is therefore surprising that judges from states belonging to the Council of Europe are not disturbed by the higher case law of the European Court.

Is that ignorance or unwillingness? Both are not acceptable.