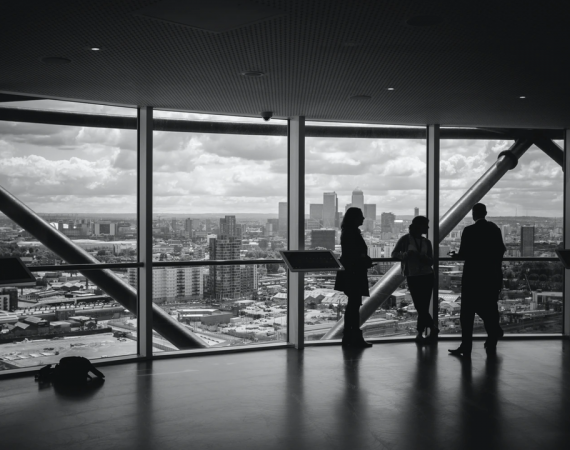 In principle, parties are free to include the stipulations they want in a contract. This principle has already been curtailed in the past by the legislator who banned certain terms in contracts between businesses and consumers (B2C). From 1 December 2020, the freedom of contract between companies (B2B) will now also be limited.

In the first place, a “black list" of 4 stipulations which are absolutely forbidden. It concerns stipulations:

In addition, a “gray list” drawn up. This list contains 8 clauses[1] suspected of being unlawful. In other words: these stipulations are prohibited, unless it can be proved that these stipulations are nevertheless acceptable, for example on the basis of concrete circumstances showing that the parties really had the will to include these stipulations in the agreement. This includes stipulations that limit the means of proof that the contracting partner can rely on, that give the right to unilaterally change the terms of the agreement without valid reason, that release the company from its liability for intent or gross negligence, etc.

Finally, the legislator introduced a ban on “apparently unbalanced terms”. It concerns an open standard on the basis of which clauses can be challenged that, for example, provide for "excessively" high damages, which grant the right to dissolve the agreement even in the event of a "slight" breach of contract, etc.

If the court considers a clause to be unlawful, that clause will be declared null and void and will not be taken into account when assessing the dispute.

It is therefore advisable for companies to adjust their general terms and conditions as soon as possible or to have them checked for the possible presence of prohibited or possibly unlawful clauses.

1) grant the company the right to unilaterally change the price, features or terms of the contract without valid reason;
2) tacitly extend or renew a fixed-term contract, without giving a reasonable notice period;
3) transfer, without consideration, the economic risk to one party if it normally rests with the other undertaking or another party to the contract;
4) improperly exclude or limit the legal rights of one party in the event of total or partial breach of contract or default by the other company of any of its contractual obligations;
5) without prejudice to article 1184 of the Civil Code, the parties commit without giving a reasonable notice period;
6) release the company from its liability for its intent, gross negligence or that of its employees or, except in case of force majeure, for the non-performance of the essential obligations that are the subject of the agreement;
7) limit the means of evidence that the other party can rely on;
8) or in the event of non-performance or delay in the performance of the other party's obligations, fix amounts of damages that are manifestly disproportionate to the harm that may be suffered by the company.