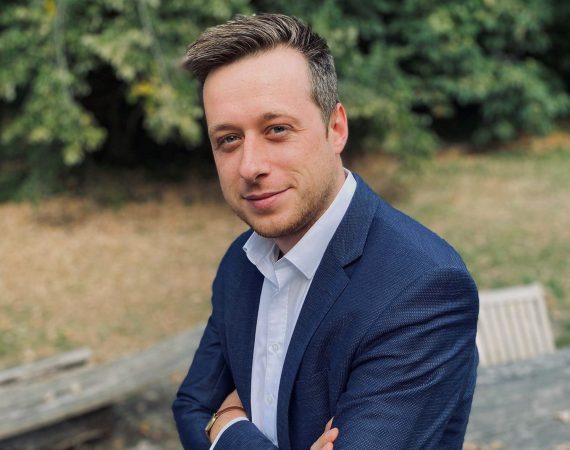 The recourse claim of the insurer: a contestable claim?

In a previous blog, we elaborated on the right to compensation of road traffic victims. Reference was made to the legal obligation to take out liability insurance for motor vehicles. As a result, only motor vehicles are allowed on the public roads if the civil liability to which they may give rise is covered by an insurance policy.

However, the question arises whether having insurance means that the driver of a vehicle will never have to pay for the damage himself?

The answer to this question is nuanced.

A recourse claim allows the insurer that has compensated the injured third party, under certain conditions, to take recourse against the policyholder and/or the insured for the reimbursement of the amount paid out. This right of recourse is provided for in Article 152 of the Act of 4 April 2014 on insurance.

In order for the insurer to be able to make a recourse claim, the following conditions must be satisfied:

It is up to the insurer to prove that it fulfils the conditions for making a recourse claim.

Does a successful recourse claim imply that the insured/policyholder has to repay the full amount?

The amount of the recourse claim is limited by a statutory ceiling as stipulated in Article 44 of the Minimum Terms and Conditions of Insurance Contracts covering Compulsory Motor Vehicle Liability, annexed to the Royal Decree of 5 February 2019: