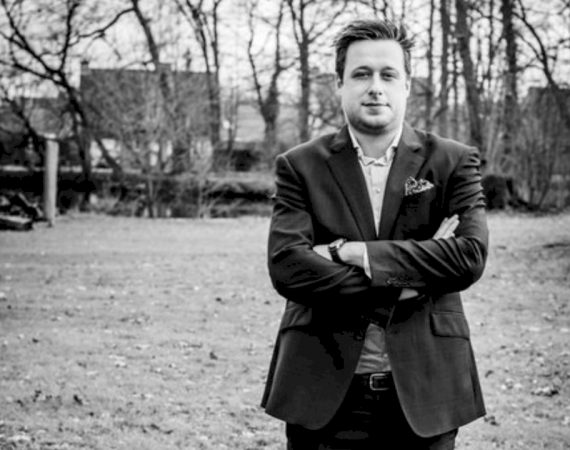 In July 2018, the penalties that the police court can impose on a traffic offender were considerably increased and the statute of limitations for traffic violations was also extended. The evolution in the decisions of police judges also shows that punishments are more and more combined with security measures, the aim of which is to protect the traffic offender and the other participants in the traffic. Unlike penalties, such security measures can be imposed not only by the police court, but also by the Public Prosecution Service during the investigation phase, and thus prior to the trial by the police court.

The possibility to the imposition of an alcolock already existed before the amendment of the law of July 2018. Then could impose an alcohol interlock on the police court when there was an alcohol percentage of 0.8 per mille or in the case of drunkenness or repetition. In view of the cost of this alcohol interlock, however, this was not imposed much in practice.

The legislator has created the alcolock in order to give traffic offenders who are involved in alcohol abuse the opportunity to continue their professional activities and to further develop their social life.

Since July 2018, the police court has been charged in two cases obligated to impose an alcohol interlock:

The installation, associated training and maintenance of this alcohol interlock entails a cost of approximately 4,000 euros.

The physical/psychological incapacity to drive a vehicle

A second, more drastic, security measure is the application of Section 42 of the Road Traffic Act. This article states that if the driver is physically and/or mentally incapacitated, for example as a result of alcohol abuse and/or substance dependence, the police court is obliged to pronounce a lapse of the right to drive. This means that the offender is no longer allowed to drive from the verdict in court. It is even possible that the driver's license must be handed over to the police judge during the hearing.

In contrast to a lapse which is imposed on a traffic offender 'as a punishment' and which is finite (depending on the time limit of the driving lapse imposed by the police court), a driving lapse continues 'as a security measure' as long as the physical/mental incapacity persists. The minimum term of such a driving delay as a security measure is 6 months. If abstinence from alcohol/drugs can be demonstrated for a period of at least 6 consecutive months, and physical/mental fitness to drive a motor vehicle can be proven, the police court may review this security measure.

Not only the police court, but also the Public Prosecution Service can preventively – and before a traffic offender has to appear in court –, supported by the advice of a court expert, decide on a person's medical incapacity to drive, after which the driver's license must be surrendered.

Provided that a doctor, after a thorough examination, again decides on medical fitness to drive – which will again imply that it must be proven that one meets the standards with regard to physical and/or mental fitness – the driver's license can be collected again at the municipal services

The trend in the case law clearly shows that these security measures are imposed more and more frequently, while they used to be the exception. It is up to the traffic offender to demonstrate with the necessary evidence that it is not necessary to apply the aforementioned security measures. In any case, do not hesitate to contact us if you have any further questions about this subject.