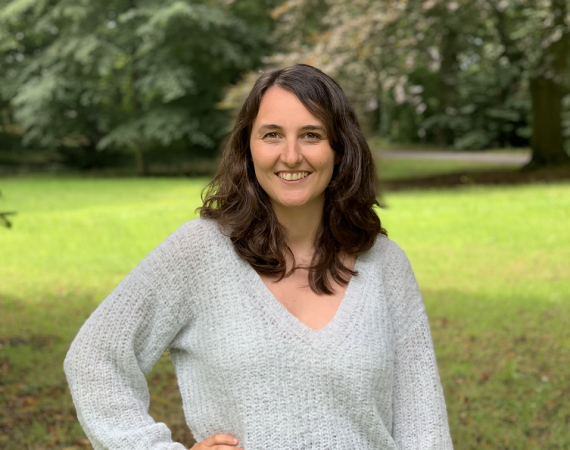 SHAREHOLDERS WITHIN A COMPANY: WHAT IF IT DOESN'T MATTER BETWEEN SHAREHOLDERS? (PART 2)

Such situations are often untenable, which necessitates the departure of one (or more) shareholder(s). But what options are there for this?

The new Code of Companies and Associations also introduces the possibility of exclusion or withdrawal charged to the company's assets. The withdrawing or excluded shareholder returns his shares, as it were, to the company that destroys them. The main difference with the statutory dispute settlement procedure is that it is not the remaining shareholders who finance the takeover of the shares of the excluded or withdrawing shareholder, but the company itself. This procedure already existed in the old CVBA and today exists in the BV and the CV.

In the BV, the procedure must be provided for in the articles of association. Companies that have not yet adapted their articles of association to the CAC can therefore not make use of this arrangement (see this contribution: https://vsadvocaten.be/inwerkingtreding-wetboek-vennootschappen-en-verenigingen-wvv/).

The articles of association freely determine the terms of withdrawal or exclusion at the expense of the company's assets.

We advise you to regulate the following aspects in the articles of association:

However, the articles of association cannot deviate from the principle that founders can only retire with effect from the third financial year after incorporation. In this way it is prevented that founders could evade their founder's liability. Exclusion of founders during this period is possible.

Only the general meeting can decide on the exclusion of a partner. Nor can it be deviated from.

Another special feature: the exclusion or resignation of a partner at the expense of the company's assets does not require an amendment to the articles of association. Once a year, before the end of the financial year, all withdrawals and exclusions are recorded in an authentic deed drawn up at the request of the administrative body. This makes the scheme particularly flexible in use.

The withdrawal or exclusion at the expense of the company's assets is therefore a more flexible mechanism for settling disputes. It gives the partners the freedom to record the agreements about their exit in advance. In this way, the partners avoid lengthy proceedings in court, the outcome of which is uncertain.

Unfortunately, there is also a flip side to the coin. A statutory regulation on the withdrawal or exclusion at the expense of the company's assets can only supplement but not replace the statutory dispute settlement. In other words, the two mechanisms co-exist. This leads to the undesirable consequence that the partners still have a choice between the two mechanisms at the time of the dispute. The shareholder who wishes to leave will opt for the option with the highest separation share. A shareholder who wishes to exclude another shareholder, on the other hand, will probably opt for an exclusion at the expense of the company's assets in order not to have to bear the financing. This legal uncertainty may not have been the intention of the legislator.

For more information about your options in the event of a shareholder conflict, you can always contact us (sofie.mombaerts@vsadvocaten.be).