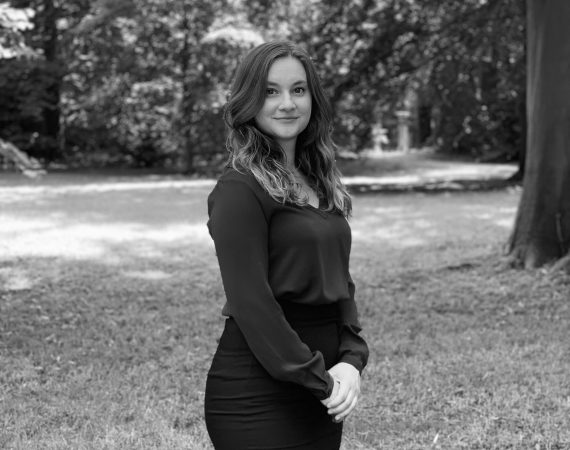 Shareholding within a company: what if things no longer work between the shareholders? (Part 1)

Such situations are often untenable, which necessitates the departure of one (or more) shareholder(s). But what options are there for this?

The dispute settlement procedure has two variants: exclusion and withdrawal.

At a disengagement asks a shareholder to be allowed to leave the company, whereby the other shareholders are obliged to take over his shares. Unlike the claim for exclusion, there is no threshold for the claim for withdrawal. Every shareholder can therefore rely on this.

Both the exclusion and the disengagement cannot take place just like that. There must be a valid reason be demonstrated. However, the interpretation of this concept is not legally defined, so that the company situation must be assessed on a company-by-company basis. Moreover, depending on the claim, the term is interpreted differently by the courts.

The exclusion claim concerns any fact that is so serious that it is inconceivable for a reasonable person for the shareholder in question to remain in the company or in any way to be particularly undesirable or inappropriate. Moreover, the valid reason must be of such a nature that the presence of this shareholder endangers the fundamental interests or the continuity of the company.

In the claim for withdrawal, the valid reason must be of such a nature that the shareholder in question can no longer reasonably be expected to remain in the company. Unlike the foreclosure claim, it is not necessarily required that the good cause poses a threat to the corporate interest. The interest of the shareholder requesting the withdrawal is central to this claim. In principle, it is also not required that the other shareholders have committed an error.

Couple of examples of situations that have already been accepted as well-founded reasons in the past: refusal to carry out a capital increase necessary for the company, serious and permanent disagreement that paralyzes the functioning of the company (e.g. when decisions can no longer be taken), incorporation of a competing company, abuse of a majority or minority, breaking off of advanced talks about a share takeover,… Situations in private life, such as bullying outside the company context or relationship difficulties, have already been accepted as valid reasons. In the event of exclusion, however, it must be demonstrated that these private situations weigh on the functioning of the company.

Of course, the dispute settlement procedure is only one of the many options that you have as a shareholder to assert your rights or to resolve a conflict. In addition, the dispute settlement procedure is regarded as the “ultimate remedy”. This means that, in principle, recourse to this procedure can only be sought in so far as other avenues have previously been explored. This may include the exercise of the right to ask questions at the general meeting, the exercise of individual powers of investigation and control, etc.

In addition to the dispute settlement, there is also the option of exclusion or withdrawal at the expense of the company's assets. The main difference is that it is not the “remaining” shareholders who finance the acquisition of the shares of the excluded/retiring shareholder, but the company itself. This possibility will be explained in more detail in a later blog (part 2).

For more information about your options in the event of a shareholder conflict, you can always contact us (maren.deracourt@vsadvocaten.be).